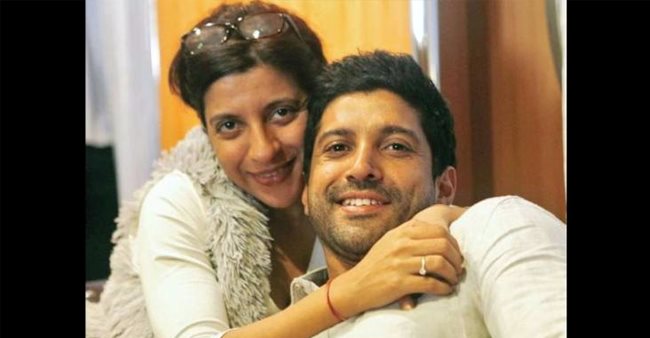 Shah Rukh Khan and Juhi Chawla were one of the best pair of actors of their period. Together, they have done close to 8 movies opposite each other. It is the highest number of movies SRK has opposite any actress. They were first paired together in 1992 and have since starred in some iconic movies. Today, we take a look at three of SRK and Juhi Chawla’s most popular films:

The first film that Shah Rukh Khan and Juhi did opposite one another was this movie. Directed by Aziz Mirza, the film also featured big names such as Nana Patekar and Amrita Singh. The plot revolves around SRK’s character Raju, who is a small-town boy, and he moves to Bombay in search of a job. He becomes friends with Renu, played by Juhi Chawla, and she helps him get a job but a tragic incident changes his life forever.

The second film that Juhi and SRK did together was titled ‘Ram Jaane’. The story of this film shows SRK’s character as an orphan who grows up to become a criminal. After doing a round of jail, his tries to mend SRK’s way of living but to no fruit. Meanwhile, he falls in love with Bela (Juhi), his childhood friend and despite all efforts from SRK’s friend, he goes back to being a criminal again.

Directed by Aziz Mirza, SRK plays the character of Rahul in this film. He works for Sidharth and when Seema (Juhi) enters their life all things change. Sidharth (Aditya Pancholi) blackmails Rahul to help him get Seema. In the process, Rahul falls for Seema and then he is forced to choose between his career and his love. Eventually, Seema also falls for Rahul and they live happily ever after. ‘Radhe: Your Most Wanted Bhai’ was shot outside Salman Khan’s Galaxy Apartments... “I don’t have any bad blood, neither does he” says Ram Gopal Varma remembering the time when Aamir Khan felt betrayed...