Popular TV And Bollywood Actresses Who Managed To Hid Their Pregnancy Motherhood is such a lovely chapter that can’t be expressed in words. Here, we have created a list of a few Bollywood and small screen beauties who hid their pregnancy and disclosed it only after the baby’s birth. With the constant media surrounding the lives of the celebs, it becomes really difficult to keep some things extremely private. But there are many celebs who managed to escape from the exposure of media and let things out to the world only at the right time.

Cute faced actress Gul Panaag hid her pregnancy even after the baby’s birth. Dor fame actress got married to boyfriend, Rishi Attari in the year 2011 and delivered a baby boy in early 2018. 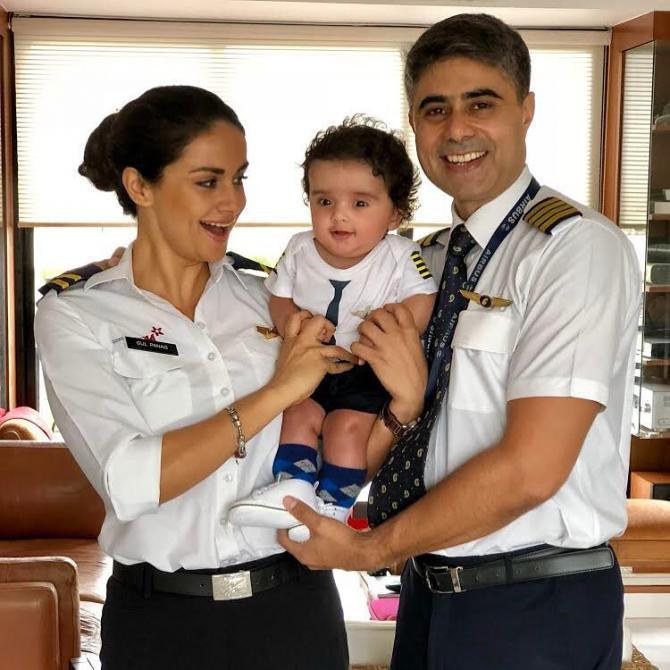 Sharing the big news later, Gul added: “Rishi and I have always valued our privacy. Becoming parents is a special experience and we decided that we’d like to go through it without the distraction of public attention. Family and close friends knew about Nihal but we refrained from posting anything on the social media. He is almost six months old and it has been a roller coaster ride! I’m charmed by his gurgles and giggles even if it is a bit of a struggle with erratic sleep and feeding schedules. Life and goals are taking shape parallelly, with a little more coordination between Rishi and me to include Nihal.”

Ashoka fame actress, Somya Seth, walked down the aisle in January 2017, with her long-time boyfriend, Arun Kapoor in a close-knit ceremony. On October 13, 2017, Somya gave a pleasant surprise to all her fans by sharing a picture with the baby bump. Everyone congratulated her for expecting. Soon after that, the news broke that she already had given birth to a baby boy whose name is Ayden Krish Kapoor. And then she shared the pictures: 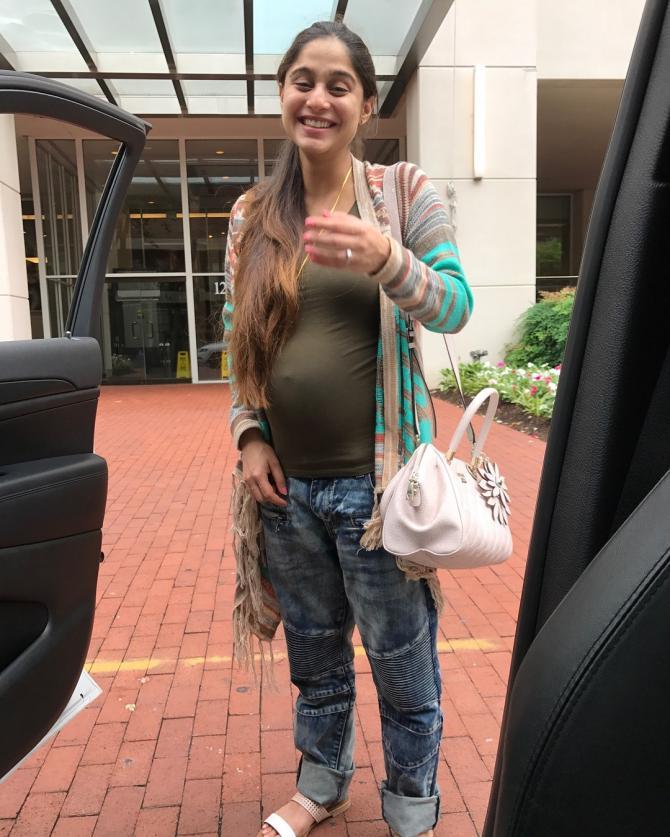 Everyone’s favorite Mihiku from most popular show Yeh Hai Mohabbatein got married to a US-based entrepreneur, Anand Kapai. Mihika Varma who has currently altered her name to Mihika Kapai astounded everyone when she posted a cute image with her husband who could be witnessed cuddling her baby bump. She made a declaration about her pregnancy news by posting a cute pic and captioned it as, “Knock knock…” followed by a heart emoji. 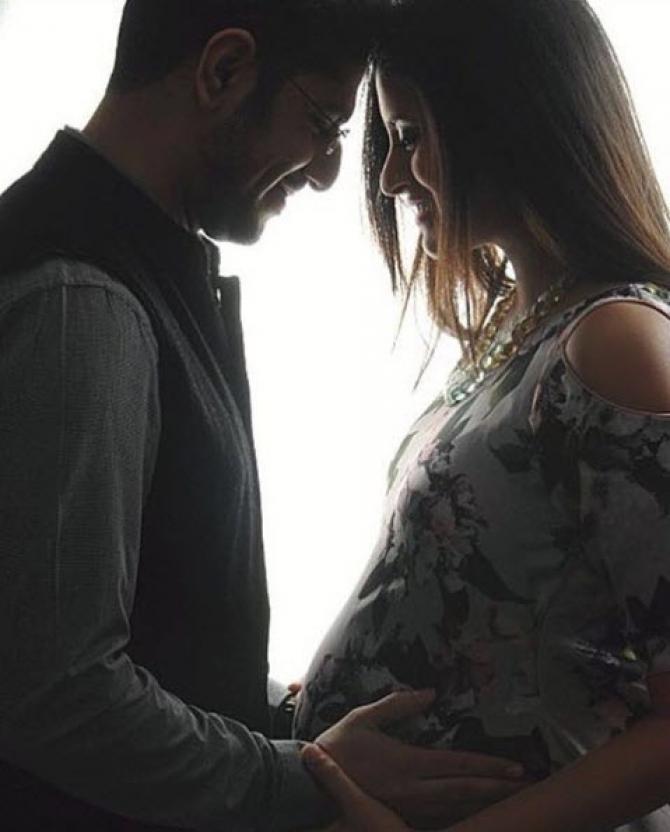 He said, “Yes, it’s been good three months to the baby’s arrival.”

Kayamath actress, Panchi Bora tied the nuptial knot with her long-time boyfriend Jaydeep on January 17, 2017. Their marriage was a secret affair. Just like her marriage, she gave a lovely surprise to everybody that she was blessed with a baby girl when she promptly shared the image of the baby. 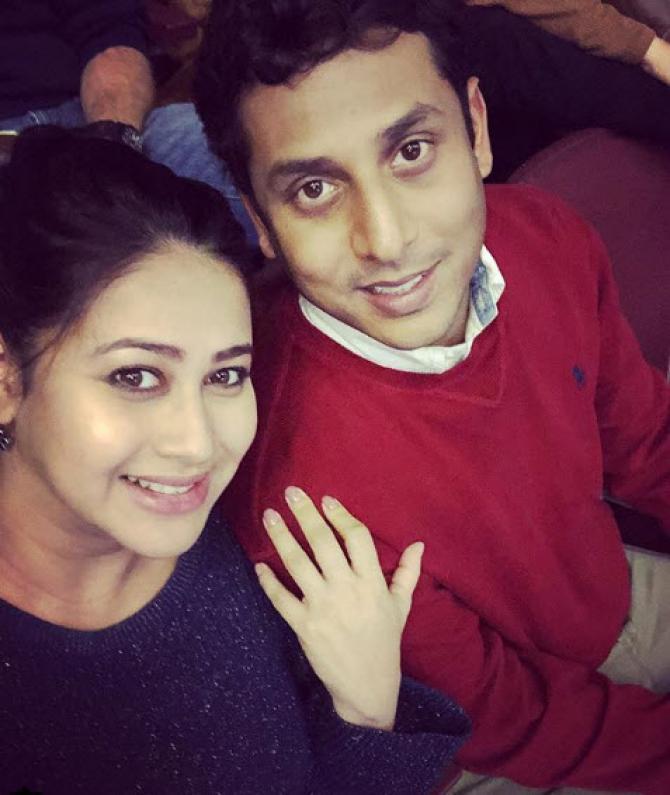 Paridhi Sharma, who turned out to be a sensation through her praiseworthy spell in Jodha Akhbar, got married to Tanmai Saxena in a hush-hush ceremonial with a businessman named, Tanmai Saxena, in the year 2011. She got married when she had just commenced her profession. Paridhi hid her pregnancy, and no one didn’t even receive any news that she had already delivered a baby boy. 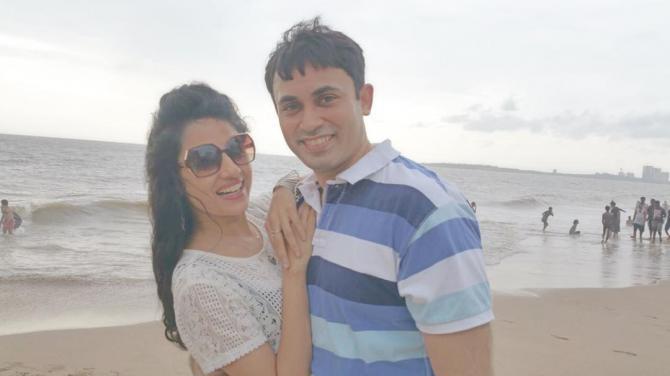 So folks, what are your views on this? Tell us in comments.