Prabhas has joined hands with director Prashanth Neel for the first time in his forthcoming bilingual action movie Salaar. On Tuesday, an image from the film’s shoot, featuring Prabhas, was leaked online, sparking much excitment among the actor’s fans. The image, in which Prabhas can be spotted lighting a cigarette, was widely circulated on social media. However, it is unclear when the image is from though. Prabhas is expected to resume shooting for the project from May onwards.

On Tuesday night, the leaked still surfaced on social media. Apparently the image that was clicked in the middle of a shot and Prabhas can be spotted lighting a cigarette. Many of the accounts that shared the image on social media were later suspended and the image was taken down in other places. Industry insiders say the film’s makers are closely guarding Prabhas’ look from the movie and are hence, attempting to plug such leaks. 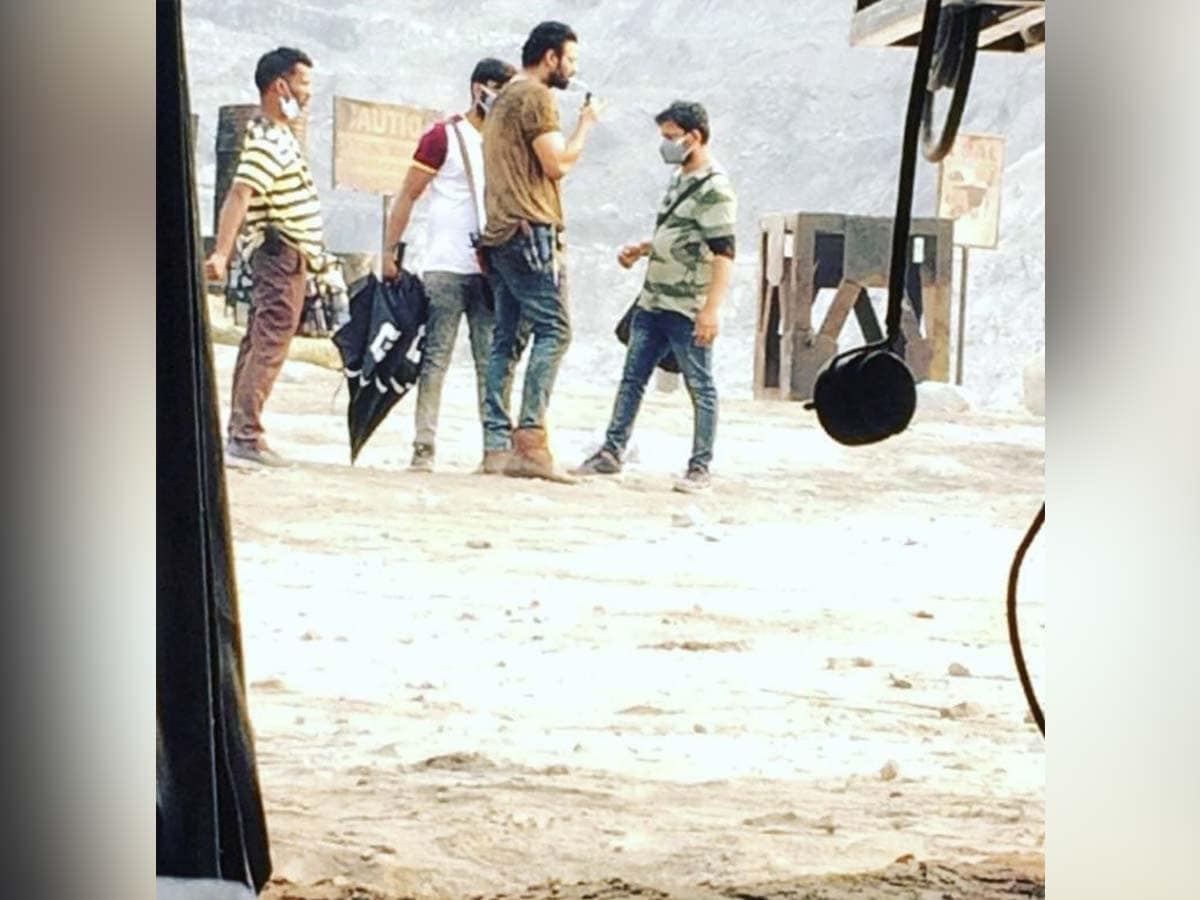 The leak was enough to get the fans reacting. Many of them appreciated Prabhas’ look in the image. Many fans, however, requested each other to not share the picture, since accounts that did so were getting suspended. Others also advised those doing it to not spoil the excitement around the movie.