Priyanka Chopra Jonas is currently busy in promotions of her upcoming release The Sky Is Pink in Bollywood.  She is making a comeback to Bollywood after couple of year’s gap. The global icon as a part of promotions has appeared on The Tonight Show Starring Jimmy Fallon. During the show the actress wept and find out the reason for her weeping here.

Priyanka Chopra earlier too appeared on the international talk show on various occasions, but this time she was present over there to promote her upcoming Bollywood movie.  It is the first ever time that a Bollywood movie is being promoted on an international platform. The talk show is a renowned one and is viewed by millions of viewers. The show host is also pretty popular for the kind of hosting he does.

The actress participated in the talk show and took part in all the rounds conducted by the show host.  The actress took part in a popular segment of the show ‘Eating Spicy Wings w/Sean Evans.’ PeeCee and talk show host Jimmy Fallon sat down with Sean Evans to munch on some spicy chicken wings while answering questions about their respective lives.

Before Priyanka picked up the first piece of hot wing, she revealed that the round almost killed her husband Nick Jonas. As she began taking bits of each hot wing, she and Jimmy answered some interesting questions. While the game unfolded, Evans asked Priyanka her advice for Nick before he participated in the challenge when he appeared on the show last time. 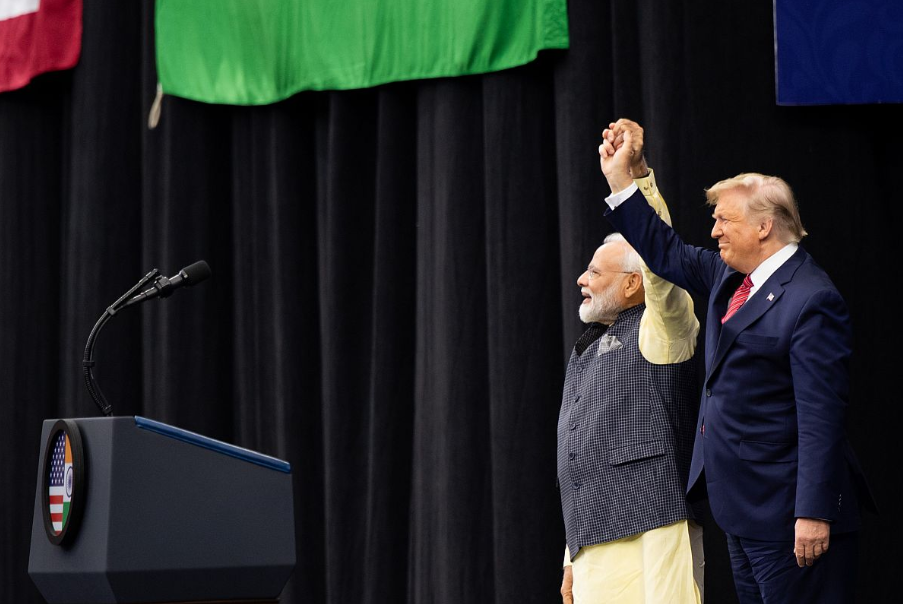 The actress revealed she told Nick to do the challenge for the people of India, given he is now married to the country and not just her.  She also revealed that she gave him some much-needed pep talk. While Priyanka was fine until the third wing, the spiciest wing of them all left Priyanka in tears. She couldn’t sit still as the spice hit her hard.  The video of the same is here for you to watch.

Meanwhile, the movie is in open at the ticket window today.