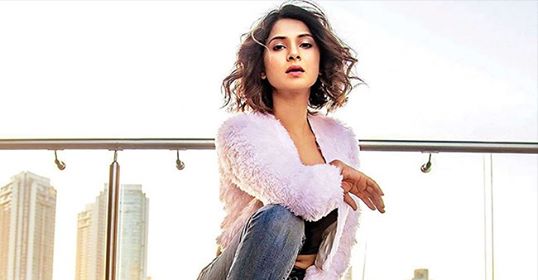 Nick Jonas and Priyanka Chopra’s wedding was one of the biggest celebrations of last year. At the end of 2018, Priyanka got hitched to Nick in a wedding that was done in accordance with both Hindu and Christian accustoms.

More than 180 guests were invited for Nick and Priyanka’s wedding at the Umaid Bhawan Palace in Jodhpur, including various high profile celebs and businessmen. The Ambani family too attended the ultra-wedding and in fact, Isha Ambani was one of PeeCee’s bridesmaids.

On her latest visit to The Kapil Sharma Show, Priyanka opened up about the gifts that she received from her high profile guests. Kapil asked, “Priyanka, many rich personalities had come to your wedding. I saw Ambanis and many other big businessmen. I was curious to know how much money these rich people gave you in their envelopes?”

The actress responded by saying, “I only had around 180 guests in my wedding. Not many people were there. 120 of them were family members. I didn’t even get half of the envelopes. I received plenty of blessings and that’s what I needed the most.”

Clearly, Priyanka replied very candidly to a funny banter by Kapil. She visited the comedian’s show to promote her upcoming film The Sky Is Pink. After a three year hiatus, PeeCee returns to Bollywood and she is currently occupied in the promotions of the same. Directed by Shonali Bose, the film stars Zaria Wasim, Rohit Saraf and Farhan Akhtar besides Priyanka in lead roles.

Priyanka is also making her debut in Hindi cinema production with this film, that releases on October 11.