Priyanka Chopra opens up about her parents, says they made several ‘sacrifices’ – Details Inside 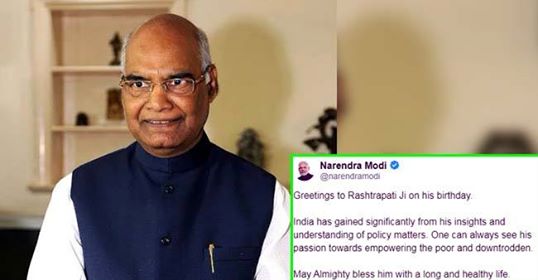 Priyanka Chopra has said that she was offered the roles of an actor in her upcoming film The Sky Is Pink, she but took the added responsibility of a producer because the story of the film reminded her of her parents’ story.

Directed by Shonali Bose, The Sky Is Pink is based on the real-life of motivational speaker Aisha Chaudhary. The film revolves around the love story of her parents, Aditi and Niren. Aisha was diagnosed with pulmonary fibrosis and she passed away in the year 2015.

Such a heartwarming story reminded Priyanka of her parents, which is why she wanted to be a part of the project more than just as an actor.

“This is a story of a real life couple who have thrived under extraordinary circumstances and not been bogged down by it. They put themselves aside and said, ‘Even if I can’t give my daughter a long life, I’m going to give her a big life’. I wanted to take more responsibility of this film because I believed in it so much,” said PeeCee.

The Sky Is Pink marks Priyanka’s return to Bollywood as an actress, after a gap of 3 years.

Priyanka plays the role of Aditi in the film and reveals how she kept thinking about her parents while the film was being shot. She said, “My parents were like that with me. They stood by me and supported me over their own dreams and ambitions. They sacrificed their lives so that I could have mine and I feel like in this cynical world today, where we somehow become solitary from our families.”

The Sky Is Pink will release on October 11 and it features Farhan Akhtar, Zaira Wasim and Rohit Saraf alongside Priyanka in lead roles.