From proposals to getting his cheeks pulled: Five cute fan moments that Kartik Aaryan experienced 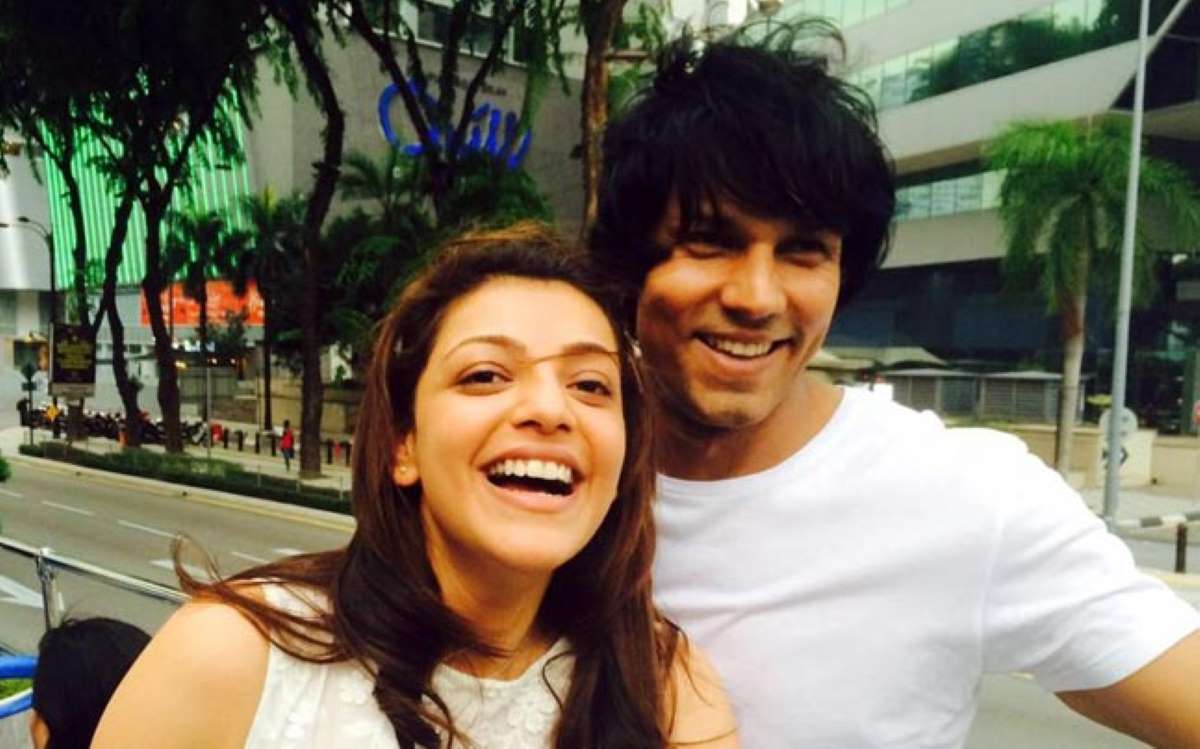 Thanks to his boy next door good looks, Kartik Aaryan has been making the headlines for all the right reasons. There’s a reason why Kartik has been time and again called the ‘National Crush’ as ladies go weak in the knees over his personality and acting.

Such as is the craziness for Kartik among his fans, that he has had to undergo some cute moments of fan affection, that would send any star running for the hills. From getting his cheeks pulled by one damsel to the most recent one where a fan bent her knee in order to show her affection towards the Luka Chhupi star.

Today, we take a look at five most adorable fans moments Kartik Aaryan has had so far:

Kartik quickly became the heartthrob of B-town after his debut film. Recently, the actor was getting papped by shutterbugs as two of his fans started blowing kisses to the actor. Being the humble guy that he is, Kartik just blushed and posed for the paps.

The actor was recently involved in another love-dovy incident, that went viral. In the clip, a young lady is seen giving a rose to the actor, who gladly accepted the rose and even posed with her for pictures. Later, Kartik even shared the clip on his social media handles.

Fans’ love for Kartik reached new heights when one young lady camped outside his house for days. Kartik upon knowing about this met the fan who then went on her knees and proposed the actor. He reciprocated in a sweet way by giving her a hug and clicking a selfie with her. Luckily all this incident got caught on the camera.

Kartik was in the news recently when a clip of a fan pulling his cheeks went viral. On the sets of ‘Pati Patni Aur Woh’ Kartik got mobbed and one fan seeing the right opportunity pulled his cheeks and ran away. This incident too went crazy viral.

Another similar incident happened in Lucknow when a schoolgirl asked Kartik for a photograph. The actor obliged after which she pulled his cheeks as an act of affection.