Pulkit Samrat & Kriti Kharbanda Are Mad For Each Other; Pics Are Proof

Love is in the air for Pulkit Samrat & Kriti Kharbanda as they have been giving strong couple goals on the social media. The two lovers are often seen posting some of their delightful and mushy instants for their fans on social media, and their followers just cannot have enough of the lovely pair. 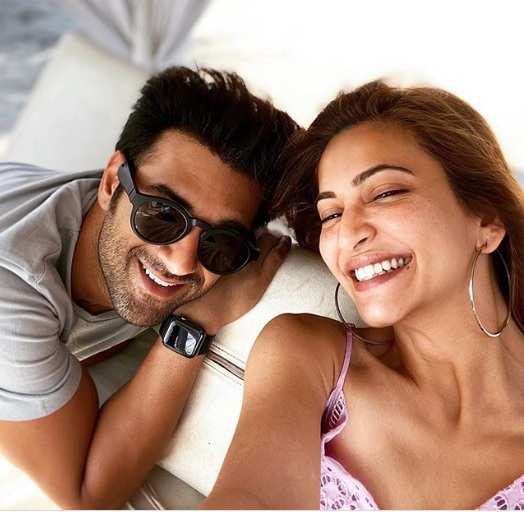 From posting cute image from their romance-filled getaway to posing with silly expressions, the two keen lovers have been showering admirers with their loving images on Instagram and the pics are proof of their blossoming love life. 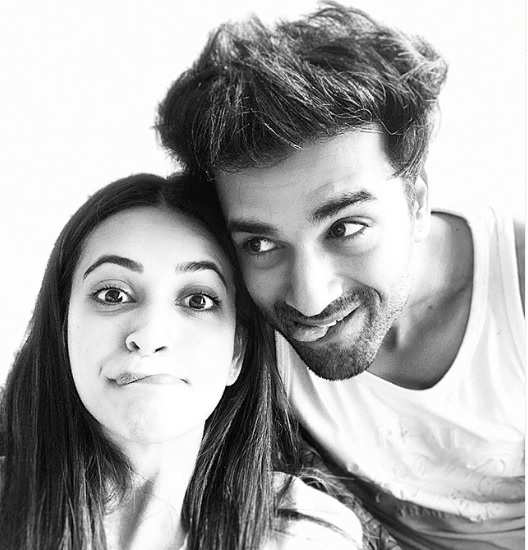 If reports are to be trusted, Kriti and Pulkit share a strong rapport and they are ready to take things forward. Apparently, Pulkit introduced Kriti to his family members during a recent family marriage that they enjoyed together. In her previous talk, while talking about Samrat, Kriti shared that he is in love with Pulkit’s flaws and she adores people who are not perfect. As per Kriti, she likes Pulkit as he is not at all perfect. 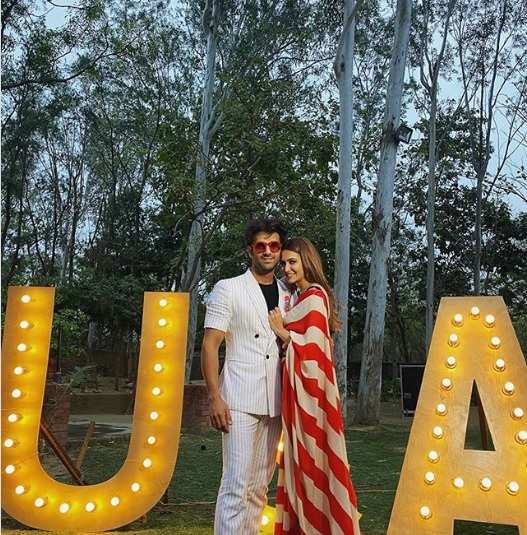 In the meantime, on the film front, Kriti and Pulkit were last seen together in Anees Bazmee directorial ‘Pagalapanti’. The film also has John Abraham, Arshad Warsi, Ileana D’Cruz, Urvashi Rautella, Anil Kapoor, Saurabh Shukla and others. The film got mixed reaction from the viewers and critics alike. Kriti and Pulkit had also worked in the movie ‘Veere Di Wedding’.