Radhika Apte Is The Rajkummar Rao Of 2018, Says Vikramaditya Motwane

Radhika Apte is one of the popular actresses of Bollywood have come a long way in the glamour world on her own terms. Radhika has shown her versatility in all her films and web-series.

Radhika had a fantastic year as she appeared in a number of web-series and few films which did exceptionally well at the box-office. Pad Man, Sacred Games, Lust Stories and Ghoul, Radhika proved her mettle in acting.

Director-producer Vikramaditya Motwane feels that Radhika is the Rajkummaro Rao of 2018 owing to a number of releases this year. Radhika won’t even mind being compared with Rajkummar as they are the BFFs in real life and share a great bond. They also appeared together on Neha Dhupia’s show together.

Rajkummar is on a roll since past two years with a number of releases happening in 2017 and 2018. Rajkummar had releases like Trapped, Bareilly Ki Barfi, Newton, Omerta, Stree, among others. Having featured in a number of hit movies, Radhika Apte, too, is on a roll this year.

But Vikramaditya, who has produced Ghoul featuring Apte said, “She is Rajkummar Rao of 2018. She has done Lust Stories, Sacred Games and Ghoul.” 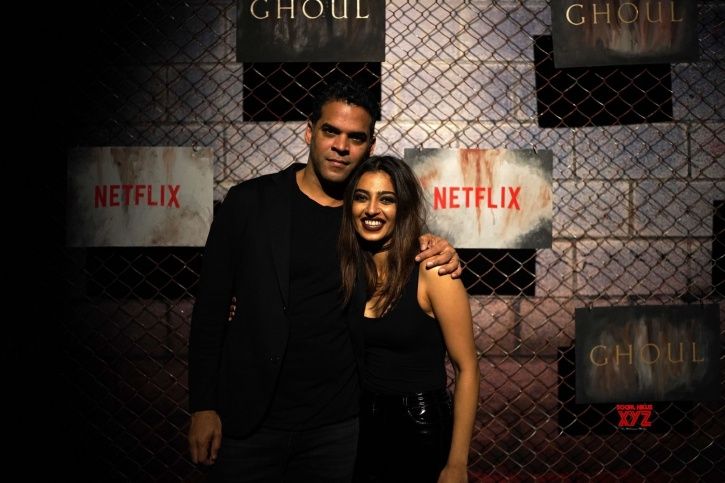 Ghoul, Netflix India’s first spooky web series, was first aired in August who got rave reviews and talking about the same, Apte said, “It (Ghoul) was a good original idea, a great setup, with Phantom Films and Blumhouse on board. It was a great combination of everything.”

So folks, what are your thoughts on the same? Tell us in comments.