Television actress Disha Parmar made her way to the headlines recently after her boyfriend Rahul Vaidya proposed to her. Rahul decided to make her day ultra special by proposing her on the national television on her birthday. He took a ring, got on his knees and asked her to marry on camera while his t-shirt had “Marry Me?” written on it.

While it was the sweetest gesture, Disha immediately made her way to the headlines with her reaction. Recently, the actress has grabbed attention for another reason. But this time, it’s with another television actress who is known for her amazing performance, and that is Shweta Tiwari. 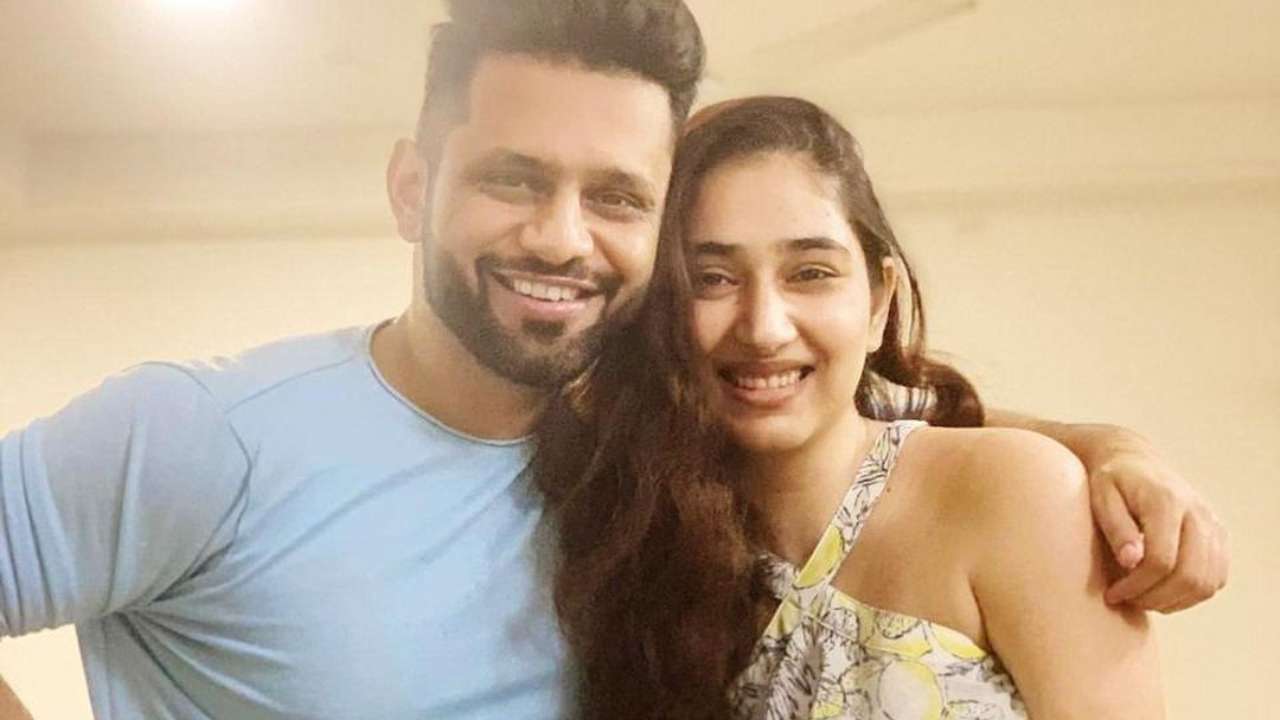 As one of the most anticipated festivals of the year, Diwali, just went by, we saw many celebrities giving outfit goals. The social media was filled with aesthetically beautiful pictures of actors and actresses celebrating Diwali with their family. Amid all this, we came across pictures of these two actresses, Disha and Shweta, and noticed how they happened to wear similar outfits on the auspicious occasion.

Both the actresses celebrated the festival of lights at their homes and shared the glimpses on their social media handles. Shweta and Disha both wore blue chanderi suits and enhanced their looks with statement earrings.

Disha shared pictures with a caption that said, “The Mandatory pretty Diwali post.” On the other side, Shweta took to her Instagram handle and shared a series of pictures. Both of them managed to slay their fans as they both carried the look gracefully. 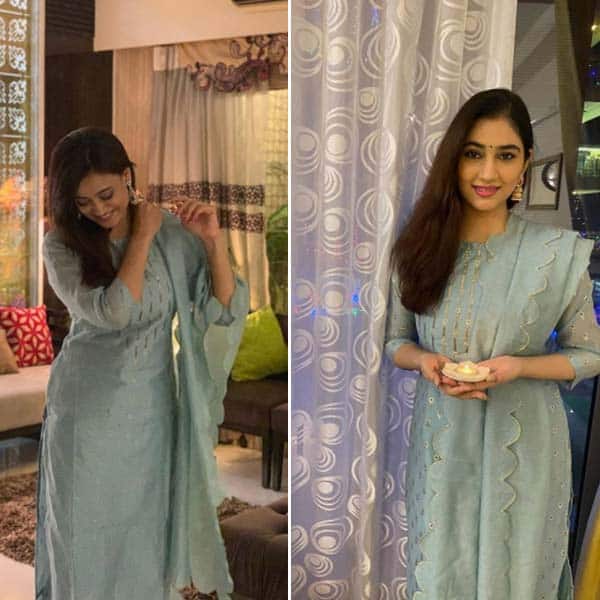 Meanwhile, Shweta Tiwari is popularly known as Prerna from Kasautii Zindagii Kay. She was recently seen as Amber in ‘Mere Dad Ki Dulhan’.