Shilpa Shetty and Raj Kundra who tied knot in 2009 are celebrating the 12th wedding anniversary on Monday that is 22nd November. The last few months have really been one of the most difficult phase of their life. After Raj’s pornography scandal it is the first time they were spotted on a date. According to Pinkvilla’s report, Shilpa and Raj planned their dinner date at their own restaurant in Worli. 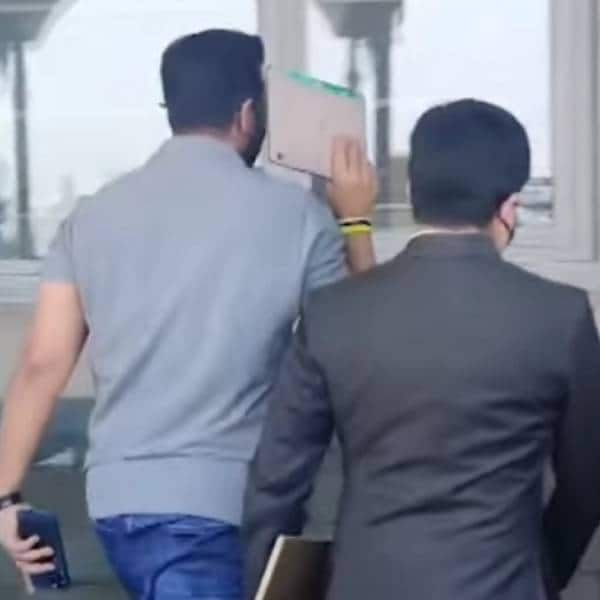 To make her anniversary special the actress penned down a long note with a collage of pictures from their Hindu wedding ceremony. She wrote that 12 years ago they both made a promise of “sharing the good times and bearing the hard times”. She also added that God has always guided them through their journey and they came along this roller coaster sort of journey walking “side by side”.

For their special wedding anniversary date, Shilpa was spotted wearing a white blazer with white pants, on the other hand Raj was seen wearing a grey t-shirt paired with a blue denim.

The couple seemed a bit camera conscious as they didn’t wait to pose in front of the paparazzi, while Raj was seen hiding his face from the camera.

The couple are parents to a son named Viaan and daughter Samisha, who they welcomed via surrogacy.

Speaking about the professional front, Shilpa Shetty is now the judge of the dance reality show Dance Deewane 3.