The funny and chirpy Rakhi Sawant has recently gained a lot more fans and followers than before after her special and noteworthy appearance in the controversial reality TV show Bigg Boss 14. In the reality show, Rakhi Sawant is supposed to be one of the sincere and honest players. 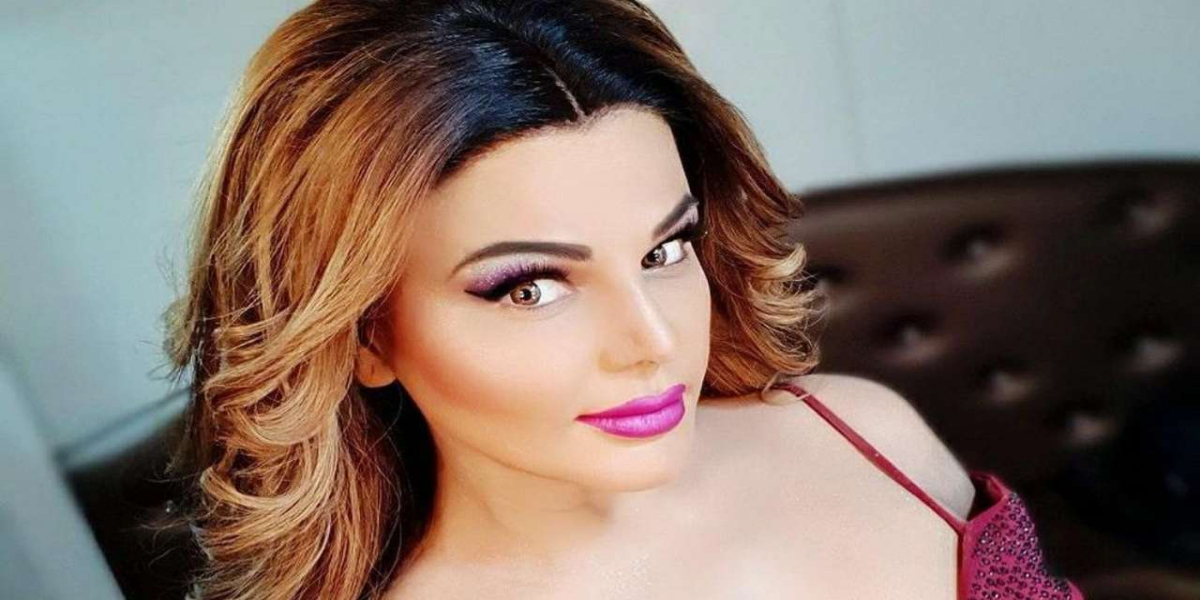 The watchers of the TV reality show, Bigg Boss 14, are in awe of Rakhi Sawant ever since she entered the controversial show. The Bollywood’s item girl has given a new life to the show with her funny antics and tantrums. She is bagging praises from all sides to add life to the show. Rakhi has also had some horrible spats within the house but has always managed to stay the queen of hearts.

Recently, the kind hearted actress was clicked helping the underprivileged kids. Yes, the popular diva donated fruits to the deprived people around. She was clicked wearing her gym wear. She looked beautiful in lacy shorts and an upper. The actress also enjoyed coconut water and posed with it for the papz. 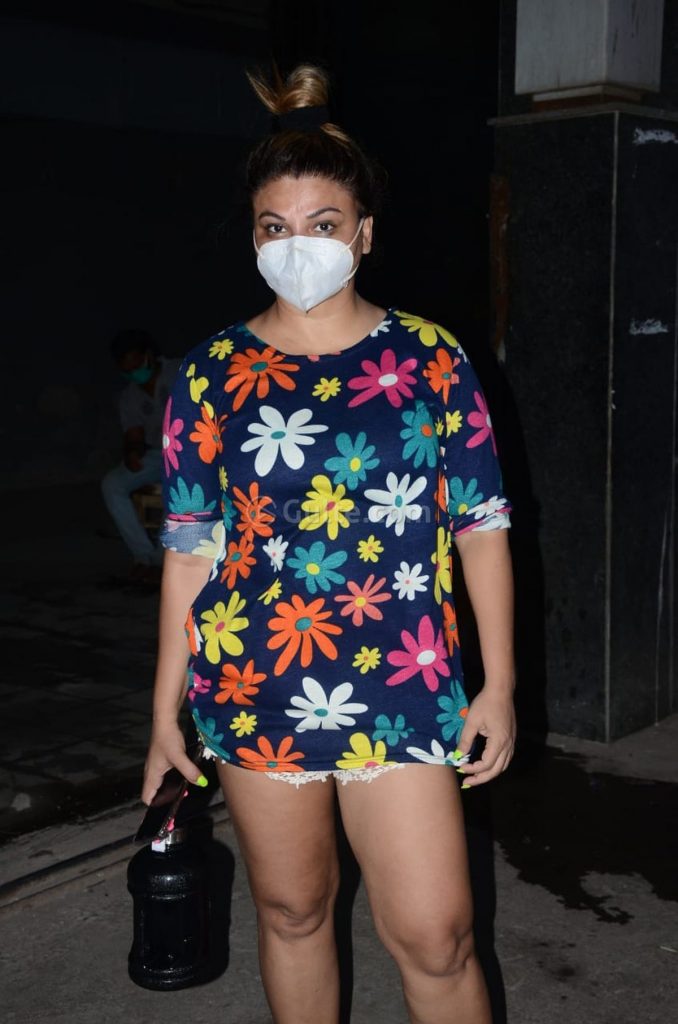 When Rakhi was in Bigg Boss house, she was in news for her nearness with Rubina Dilaik’s hubby Abhinav Shukla. She had been flirting with Abhinav and the audiences loved it. She had even told Bigg Boss that she can do anything to prove her love for Abhinav. Bigg Boss instantaneously called her in the confession room and requested her not to do anything like this.

In a media talk, Rakhi Sawant’s brother Rakesh shared his view on his sister’s closeness with Abhinav and her game. He stated, “I feel my sister is playing a good game but she needs to get more forceful towards her game as other contestants are feeling insecure with her now and due to that insecurity they are getting more violent with her.”