Rakhi Sawant’s bankruptcy allied her with a rich guy, a big mistake, for BB14 she owes to Sohail What has never gone out of buzz is Rakhi Sawant’s life, once with her Swayamvar and now her suspected husband. Recently, the actress has moved to the Big Boss House 14 as a challenger and also one of the most controversial contestants.

In a recent interview, the actress opened up about her situation of bankruptcy when she decided to marry a rich person, but that too didn’t help her out and she said her marriage became a farce. She says the reason for her being insolvent is a mishap that occurred when she got cheated, as he took all her money and her property as well. While reasoning her comeback to Bollywood and bankruptcy, she said, “People must be thinking why I am suddenly in need of money and I want to tell everyone that in my personal life I’ve been cheated by someone. I can’t get my money back as the person who cheated on me has died, so I am helpless. That person took all my money, properties and everything has died. Now, I am in need of money that’s why I accepted the offer of doing this show. I want to win the trophy, I know it is not going to be easy. There will be a hardcore competition.” 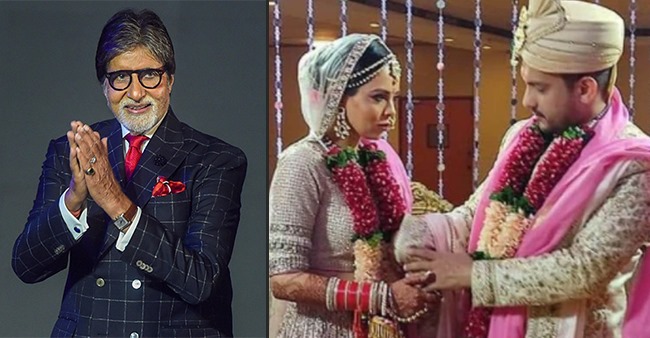 In an interview, she said, “Frankly speaking I am in need of money, and I need a second chance to come to Bollywood again. I want to win the trophy and I always wanted to win a show, but it has never happened in my career. This time I want to win Big Boss 14. The prize money of Big Boss is very huge RS 50 Lakh and I want to win the cash prize as I want money.”

In some of the interviews, she thanked the show host Salman and especially his brother Sohail Khan for the time when she needed, to help her out, to get the show Big Boss 14. She said that she reached out to Sohail and he helped her to get the exclusive national show. Let’s see how high the Bigg Boss house could hold the actress and help her to come back with the forever antics and controversies.