Rana Daggubati Excited About ‘Haathi Mere Saathi,’ Says ‘It Changed Me As A Person’ Actor Rana Daggubati is ready to make his comeback to the big screen with his highly anticipated project Haathi Mere Saathi. Helmed under the banner of Prabhu Solomon, the movie presents him in a character quite diverse from his silver screen personality, and this is what turns it more special for the actor. In the actor’s words, the role played by him in the movie is “beyond us”. 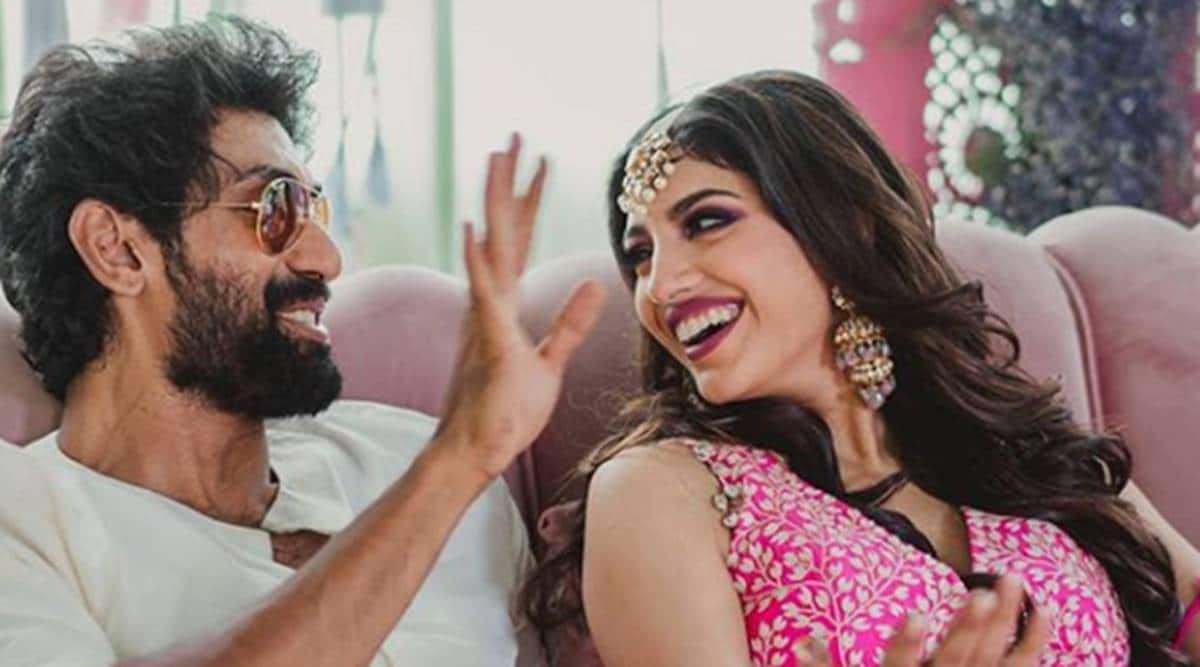 While talking about why he accepted the film Haathi Mere Saathi, the handsome hunk answered that with each and every movie, a person learns something new and explores a novel world. It gives you the knowledge and the actor grows.

“Also, even the audience gets entertained by such concepts. So, I had no other option but to experiment,” he added.

In the flick, Daggubati will be seen playing the character of a person named Bandev who grew up in the forest and considers elephants as his family members. The movie’s trailer, which reached the web on March 04, showcases how Rana aka Bandev is all set to go to any level to keep the forest and its elephants secure.

Though at first, Daggubati had a problem in comprehending his role, he also stated, “Bandev is the noblest character I have played till date, a character you want to exist in the society.”

The 36-year-old actor spent almost one year in the forest to comprehend nature, the charm, and the animals. He stated that the experience of filming such a movie has altered him as a human being forever. 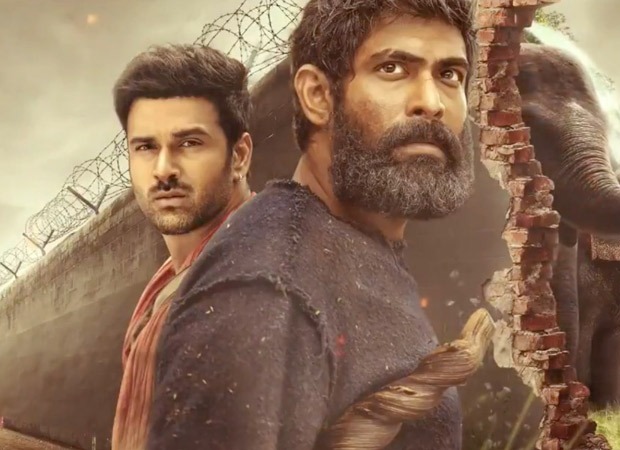 The actor, who has given hits like Ghazi and Baahubali, also shared his views on OTT vs theatrical releases.

On a concluding note, when asked if his life partner Miheeka contributes to his verdict of accepting a film or takes curiosity in his projects, the actor giggled and said, “No, she’s figuring out what I do for a living.”

Apart from Haathi Mere Saathi, Rana Daggubati will be witnessed in Virata Parvam. The movie, helmed by Venu Udugula, will reach theaters on April 30.