From Ranbir Kapoor to Sidharth Malhotra, actors that would make a decent pair with Sara Ali Khan 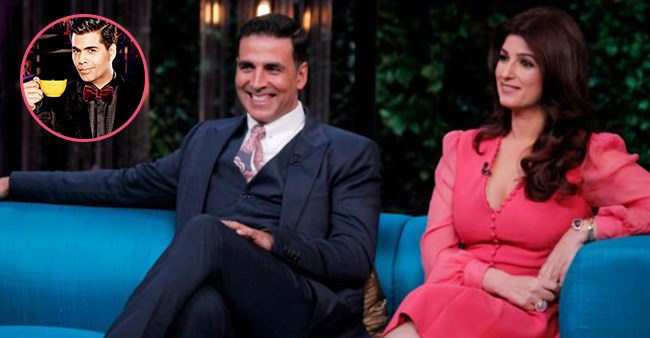 Sara Ali Khan is slowly finding her feet in the industry, after two successful films, Kedarnath and Simmba. Currently, she is shooting of her next flick Coolie no. 1 opposite Varun Dhawan, while she has already completed the preparations for Imtiaz Ali’s film ‘Aaj Kal’ where she will be seen romancing her, rumoured boyfriend Kartik Aaryan.

While the prospect of Sara sharing screens space with two handsome hunks Varun and Kartik is very tempting, there are another few actors who we would love to see alongside her in the same film. Read on:

One of the most versatile actors of the current generation, Ranbir Kapoor would be the perfect partner for Sara in a film. Moreover, on Karan Johar’s chat show, Sara revealed that she had a crush on Ranbir, making things all the more interesting if they come together.

The national crush of India is among the in-demand actors of Bollywood and has lots of films lined up. Sara too has a lot of projects coming up and we would definitely love to see these two sharing screen space in a romantic drama sometime soon.

The man is on fire right now after delivering six back to back hit films. Considering the fact that Ayushmann’s films always bring something unique to the table, Sara and Ayushmann in one film would definitely be a happy meal for movieholics.

Sidharth and Sara are known to be good friends and we would love to see the duo coming together for a film in the near future.

Another versatile actor, Sara and Rajkummar would make the perfect pairing for a hit movie.