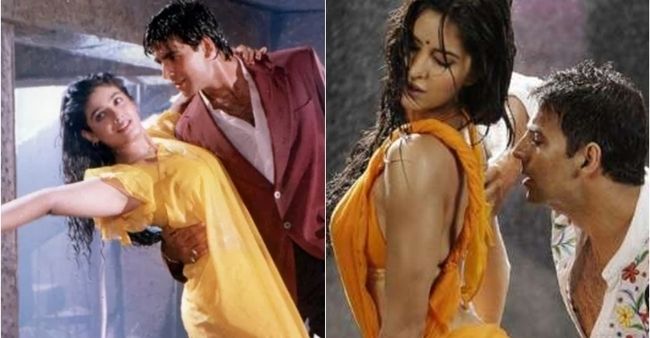 As we all know, it’s been two years since actor Ranbir Kapoor was last seen on the big screen with Rajkumar Hirani’s 2018 release titled Sanju. And Ranbir’s fans and well-wishers are eagerly waiting to witness his magic on the big screen.

Also, among Ranbir Kapoor’s upcoming films, Yash Raj films’ Shamshera has been one of the most awaited and anticipated releases. Directed by talented Karan Malhotra, Shamshera is slated to release on March 18 this year as per the reports. However, due to the rise in COVID-19 cases, there have been speculations that the film might take the digital route for release.

During a conversation with India Today, Karan Malhotra stated it will be the call of the producer. Karan said that Aditya Chopra is the most active producer he has ever worked with so it’s completely Aditya’s decision. Karan added that Aditya is the expert, and he enjoys his creative space as far as Shamshera is concerned. Karan Malhotra in the last said he has given his best as a director, and now he has the country’s best producer who is nurturing it further.

Furthermore, the director also expressed his excitement for the film and wants it to release soon. Also, apart from RK, the film Shamshera will star Vaani Kapoor and Sanjay Dutt in key roles.