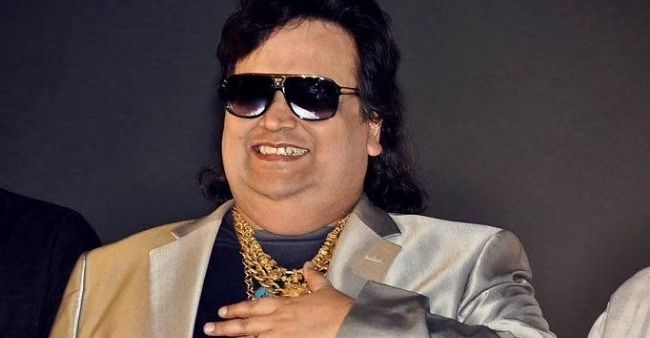 The ‘Gully Boy actor Ranveer Singh does not leave a chance to express his love for wifey Deepika Padukone. However, the actor’s recent post for Deepika on his Twitter handle is winning attention for a different reason. After all, this time, Ranveer has introduced the mini version of Deepika whose acting skills have left him in awe.

Taking to his Twitter handle, the actor shared a video of a young girl, who dressed like Deepika Padukone aka, Leela from the film, ‘Goliyon Ki Raasleela Ram Leela’. In the video, the young girl was seen enacting the actress’s dialogues from the film wherein Leela confronted Ram. The actor called her ‘Choti Deepika’ and wrote “Leela Jaisi koi Nahi! Check out the mini version of you!…”

The film marked Ranveer and Deepika’s first collaboration and was a blockbuster at the box office. The couple was last seen in Kabir Khan’s ’83’.  The film also starred Tahir Raj Bhasin, Jiva, Saqib Saleem, and Pankaj Tripathi.

Ranveer will next be seen in the films such as, Cirkus, Rocky Aur Rani Ki Prem Kahani and Deepika will next to see in the film Gehraiyaan. Gehraiyaan is being co-produced by Karan Johar’s Dharma Productions and directed by very talented Shakun Batra. It looks beneath the surface of complex modern relationships, adulating, letting go, and taking control of one’s life path.