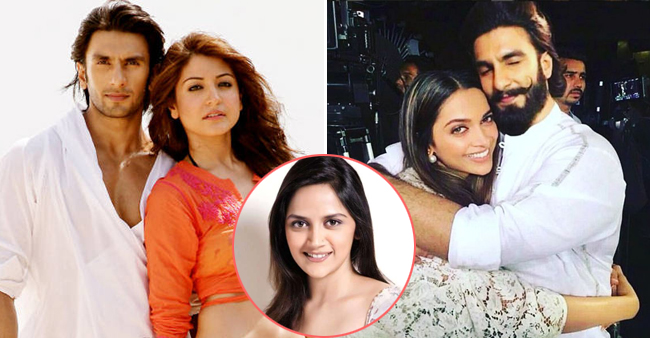 Yes, you are right…finally, the dream pairing of Deepika Padukone and Ranveer Singh is turning into a wedded reality in the month of November.

Ranveer started his latter for success from Band Baaja Baaraat and is very soon getting one at Deepika’s place. Being the charmer that he is, here are the people he also dated before landing on his lady love.

During his college days, Ranveer dates Esha Deol’s sister and Dharmendra and Hema Malini’s daughter Ahana. A source also said, “Ahana and Ranveer were very close. They were part of the same friends’ circle. However, their relationship just fizzled out with time. I guess it was infatuation as both of them were very young then. The parting was amicable but the warmth between the two of them is not as it used to be. There is a bit of awkwardness when they cross each other’s paths, but that can’t be helped.” 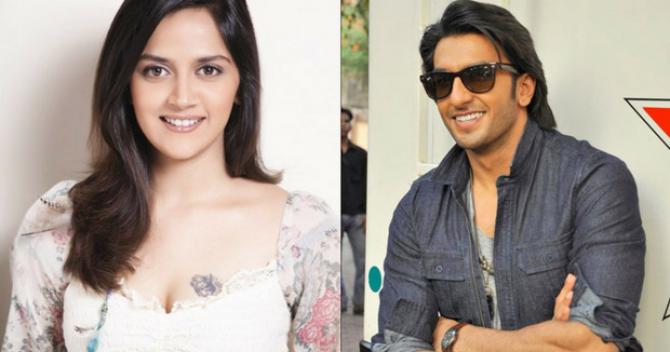 Playing Bittoo in his debut movie, Ranveer had something with Anushka too. In an interview, the actor said, “It’s wonderful to see how far she has come. She was always amazing as an actor, but her craft has gotten more solid. She’s also come into her own as a person. She’s comfortable with herself and clear about her choices.” 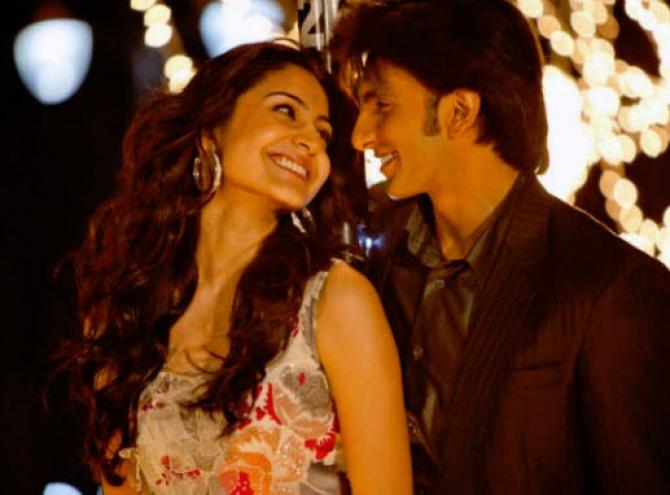 And after a while sources said, “Ranveer started feeling suffocated with Anushka. She was getting too possessive about him. A point came when he couldn’t take it anymore.”

The Lootera pair had some sparks between them while they were shooting for the flick. A source close to stars said, “Sparks have been flying between Ranveer and Sonakshi. And now it’s a fully blown affair. They do not even have qualms about going out in public together.” 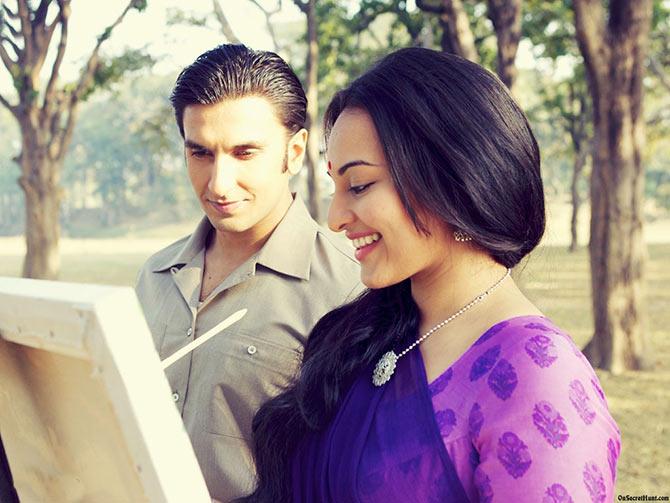 On which Ranveer added, “Sonakshi and I have been acquainted recently through our professional interactions and brief meetings at formal events. She is a warm and friendly person. I am not dating anybody at the moment.”

He had his rumors and linkups all over the B-town. In an interview, Parineeti said, “I am used to him doing anything. He can come without his pants and sit next to you. This happens so often. I never enter his vanity van without his permission. He never wears clothes when he is in his vanity van. I guess he doesn’t like to wear pants. This has been happening since Band Baaja Baraat. I was doing the marketing of the film and many times, when I entered his room, he would be sitting wearing nothing.” 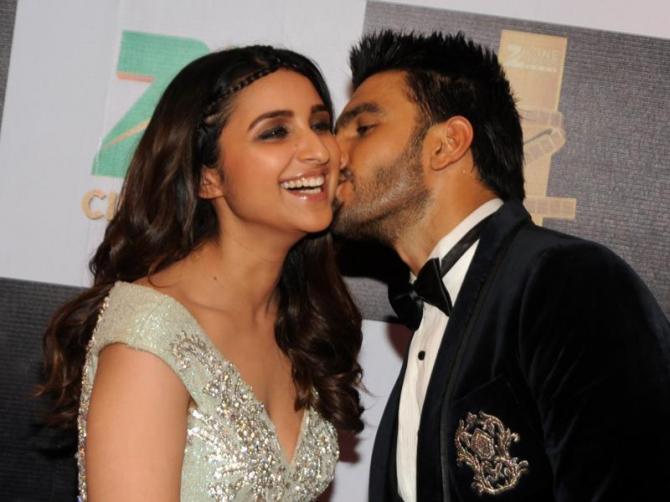 And finally, he mingles with his lady love and decided to stick with her forever now. A source said, “Both Ranveer and Deepika were keen on having a destination wedding in Italy and they have finalised Lake Como as their wedding destination. The place is dotted with exquisite villas along the shoreline, which is why both of them decided to wed in this beautiful place”. 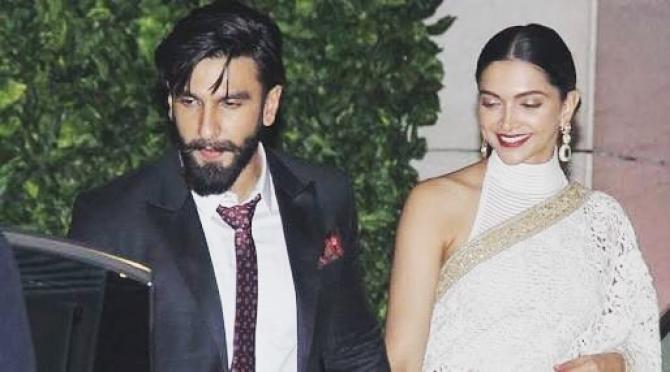 We wish this couple a happy and beautiful married life.