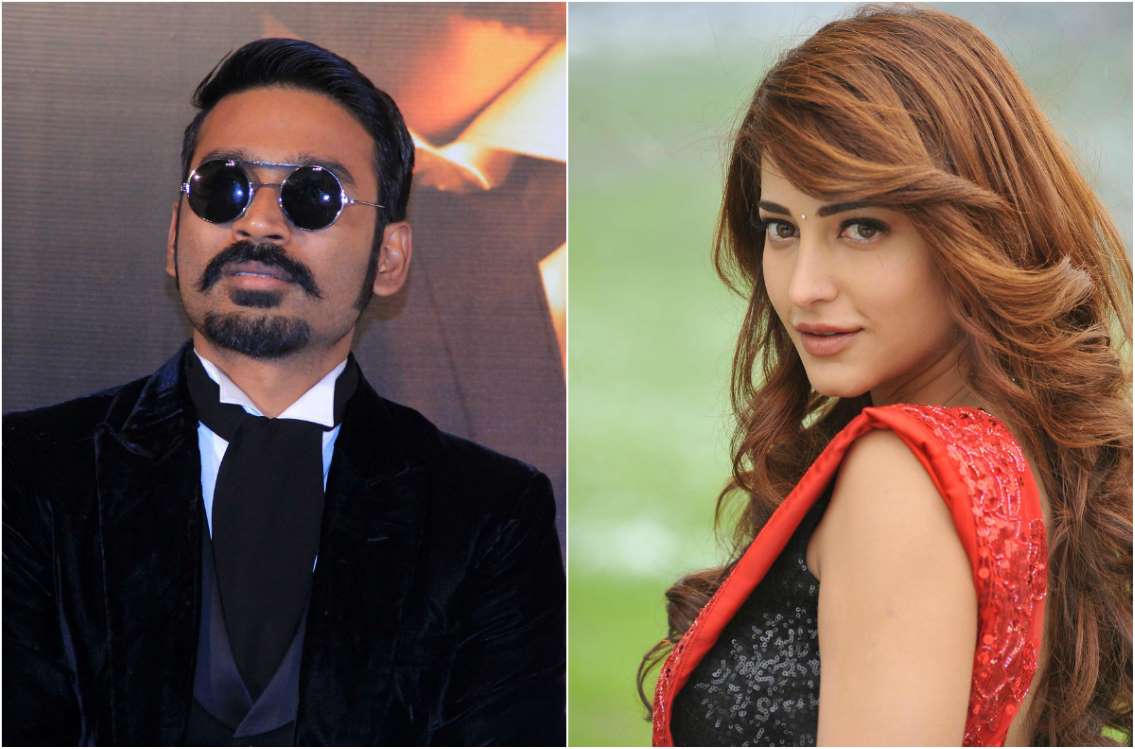 Ranveer Kapoor and Kareena Kapoor Khan are all set to share screen space in Karan Johar’s much-anticipated film ‘Takht’. However, before the film releases, fans got to witness the chemistry and poise between Ranveer and Kareena in a recently concluded awards function.

A picture of Ranveer and Kareena has been going crazy viral on the internet. Dressed in his quirky best outfit, Ranveer seems to have a conversation with the beautiful Kareena, who chose to wear a pink and red gown for the evening. However, amidst their convo, Kareena’s expression as the duo look at each other makes the pic worth a million dollars.

One of the fan clubs of the two stars shared this picture on Instagram that has since taken over social media. How we would love to know what Ranveer said that prompted such a hilarious reaction from Bebo.

In a recent interview, Kareena opened up about how she felt about her son Taimur getting papped by photographed all the time.

Coming back to their first collab together, ‘Takht’, apart from Kareena and Ranveer, the film also stars Alia Bhatt, Vicky Kaushal, Bhumi Pednekar, Janhvi Kapoor and Anil Kapoor in pivotal roles. On the work front, Kareena is currently occupied in the shooting of her film Angrezi Medium. She will also return to the silver screen alongside her husband Saif Ali Khan in the film ‘Jawaani Jaaneman’.

Ranveer meanwhile recently completed the shooting of his upcoming film ’83. Videos of Ranveer and Deepika celebrating the wrap of ’83 have also gone viral on the internet. As far as ‘Takht’ is concerned, the film is expected to go down on floors very soon.