We all know how energetic our Ranveer Singh is when it comes to his performance. He never lets down the audience with his acting skills, even the film does not do good in the collection but his appearance on the screen makes everybody feel enthusiastic. There is no prosaic moment when he is around and something such happened at the recent concert called ‘Gully Fest’.

The actor joined ace rapper Vivian Fernandes aka Divine for a jamming session and he left the audience to shout out loud over his energetic performance. It was a true musical treat for the fans at the jam-packed concert. Ranveer Singh was also seen stage diving at the crowd present for the event. The audience also lost their control when they saw such a performance of Ranveer. The night was a full hangover for everyone who attended that concert.

Ranveer astonished everyone as he jumped into the crowd during the live performance. This created a huge roar among the audience. The Gully Boy actor is undoubtedly the most enthusiastic actor of the film industry. Divine along with Naved Shaikh aka Naezy are the inspiration behind Ranveer’s film Gully Boy.

Moreover, we have seen the performances of Ranveer in many of the award shows and indeed!  He is terrific while performing.

The actor entered Bollywood with his debut movie Band Baaja Baraat which was also a super hit movie. He got famous from then and till now we are watching playing various roles. 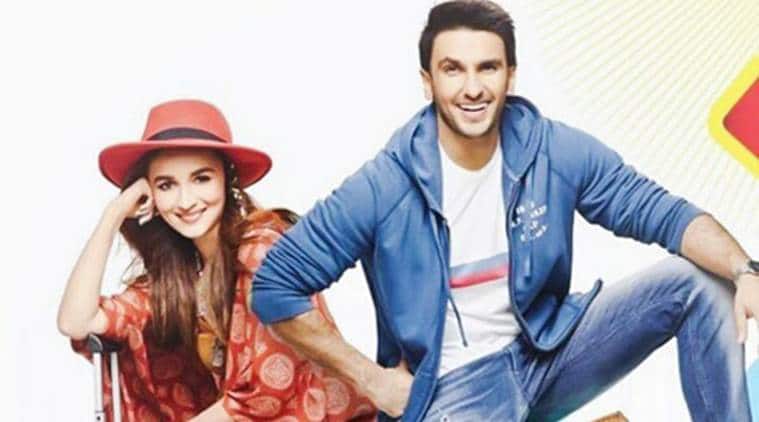 Coming to Ranveer Singh’s upcoming film Gully Boy; the film is being directed by Zoya Akhtar. The film stars Alia Bhatt in the lead role. The story of Gully Boy is inspired by slum rappers of Dharavi. The film also stars Siddhant Chaturvedi and Kalki Koechlin. The film has been a talk of the town since its kick-off and now, after these videos, we can’t wait enough to watch the movie with such great star cast.