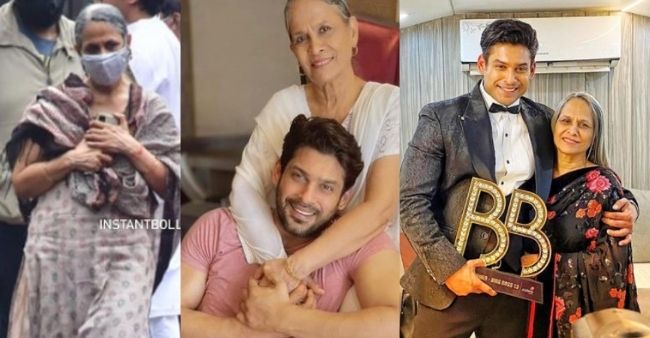 On Wednesday the 1st, Bollywood sensation Ranveer Singh posted his all clean and handsome look on his Instagram handle with just an emoticon, the Ramleela actor posted a set of three pictures in which he was suited in black shirt and blue blazar  with matching pants, he crashed the internet with his this look. Where every fan of his were seen liking and hyping the comment box the actors wife and co-star Deepika Padukone  seemed a bit confused.

The actor’s wife took to his comment section and has commented  “what is this emoji” where some of the fans find this question relevant some say “he is different”, this power couple of Bollywood is always seen commenting something different on each other’s post. The actors said best buddy and Baba “Arjun Kapoor” commented  “cleavage king” on this same post  to which the followers had hilarious response.

Ranveer Singh has always come under the light for his lifestyles and dressing sense recently the actor dropped his look test video from the upcoming “Rochy Aur Pinky Ki Prem Kahani” which also stars Alia Bhat as Pinky, in which she looked amazingly hot. This video caused an explosion on the internet and fans went crazy seeing a little glimpse of their Rocky and Pinky.