Actor Ranveer Singh is one of the most popular actors in the Hindi film industry, and the actor becomes the piece of attraction every time he steps out. Ranveer, who is loved for his unique fashion intellect and matchless acting skills, is frequently clicked by the media people in colorful attires. He always rocked all his styles and looks with ease. Ranveer always puts a great impression whenever he gets clicked by the shutterbugs, and this time was no different. Ranveer got clicked in Bandra recently and he was seen wearing a bright-colored outfit.

The images and video recordings of the super star have already reached the web. He was witnessed getting into his car but had a tough time driving the vehicle as he was surrounded by a huge rush of loving fans and media people.

Ranveer Singh looked cool as ever in a purple and teal-colored bomber jacket, over a teal tee, and he matched his flamboyant appearance with denim. He also donned a gold chain, along with a black face mask while coming towards his car. 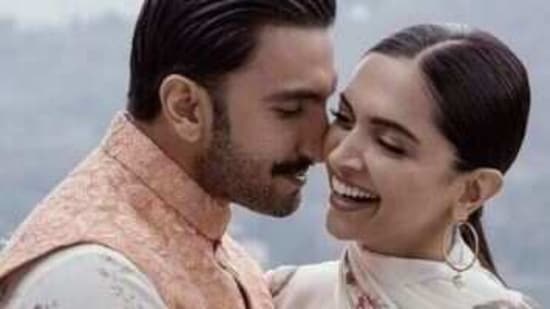 As Ranveer entered his vehicle, he was seen having difficulty driving owing to the public who had congregated around his car. In the video, we can see him waving sideways, whilst he tried to cross the lane.

In the meantime, on the professional front, the actor has been busy filming for his forthcoming movie Cirkus helmed under the banner of Rohit Shetty. He will also be witnessed in Kabir Khan’s much awaited project ’83 in which he will don the character of renowned cricket star Kapil Dev, whereas his wifey Deepika Padukone will don his wife Romi Dev on screen.