Bollywood beauty Raveena Tandon went down memory lane to the nineties. She talked about the loving memories and how things have transformed on the film sets. In Raveena’s super special throwback album, the fans can witness a monochrome photograph of her and Saif Ali Khan from the movie sets. The pic dated back to the 1994 flick Imtihaan. 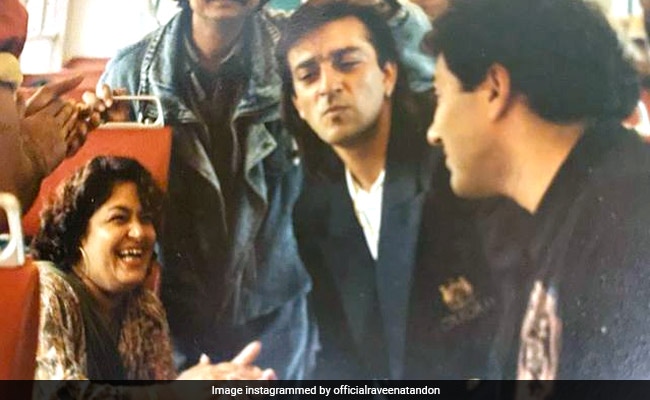 She also shared some memories from filming diaries of the 1993 movie Kshatriya, which co-starred Sunny Deol, Divya Bharti, and Sanjay Dutt.

In her caption, she penned, “Some throwback pics from the early 90s, Saif and I clowning around during Imtihaan filming, Kshatriya [email protected]@t with Saroj ji, Sanju, Sunny and Divya…”

Raveena also talked over the time she met ace singer Nusrat Fateh Ali Khan, who passed away in the year 1997. Remembering old days, Raveena wrote: “…used to travel in the bus to locations in Europe , all of us together would play Antakshari in the bus, the whole unit , from spot to camera crew, artistes all, in one big bus, one happy family, doesn’t happen anymore. Now everyone has their own vanity vans.” 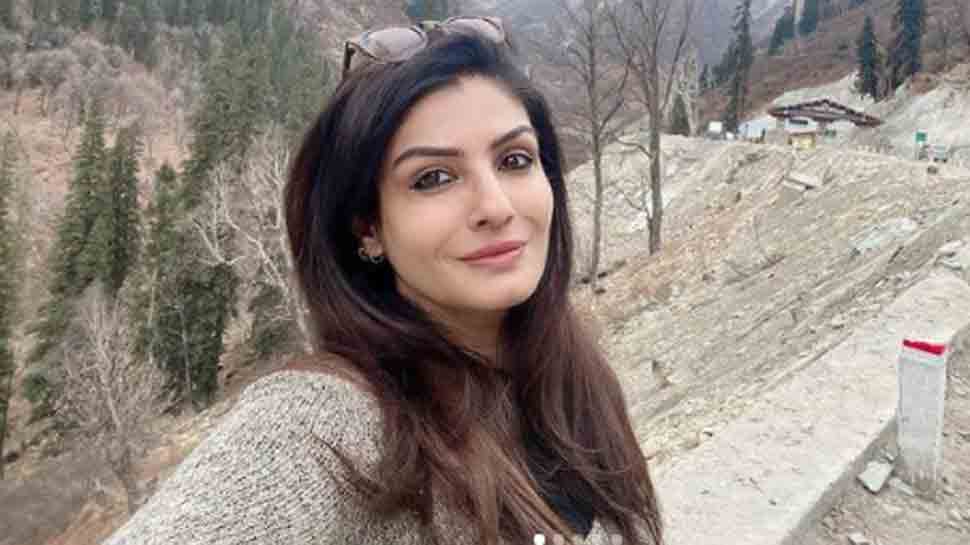 Raveena Tandon adopted two daughters – Pooja and Chaaya – in the nineties when she was a single mom. She later tied the nuptial knot to Anil Thadani in the year 2004 and the pair welcomed their daughter Rasha in the year 2005 and son Ranbir Vardhan in the year 2008.