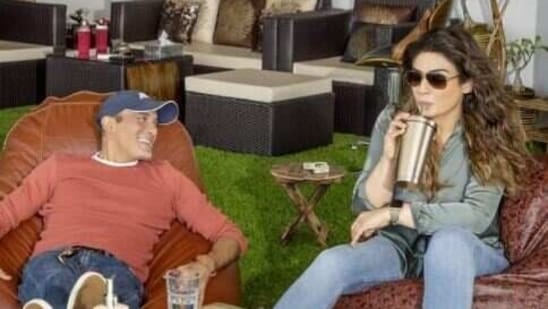 Raveena Tandon announced about the web series by sharing some pictures and she wrote, “Wishing you all a very Happy #gudipadwa #chetichand #chaitrnavratri #ramadan ! Immensely happy to announce my next web series LEGACY. Will be sharing the screen with Akshaye Khanna for the first time. Directed by Vijay Gutte. Produced by After Studios, AA Films and Sunny Bakshi. #AkshayeKhanna @vijay.gutte #Legacy @legacy_webseries @after_studios #AAFilmsIndia @sunnybakshiinmumbai.”

Raveena Tandon also shared other pictures of her along with Akshaye Khanna and the director of the series, Vijay Gutte.

The actress will be soon seen next in the KGF Chapter 2 starring Yash and Sanjay Dutty in which she will play the role of the politician. In 2020 October, her look from KGF 2 was revealed by the makers on her birthday. The actress will appear in a negative role in KGF Chapter 2 and fans are waiting to watch the movie at the earliest. 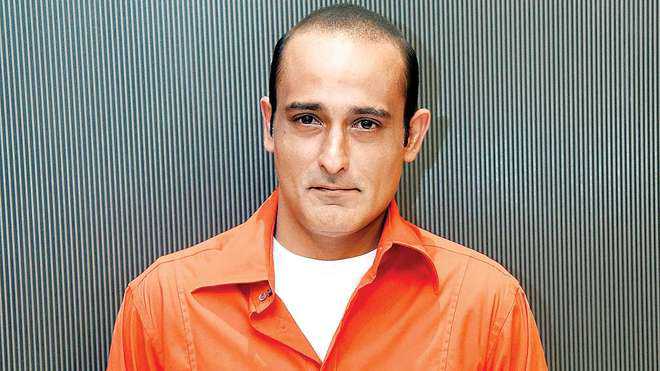 Akshaye Khanna is seen on the screen after a long break and he was last seen in two movies way back in 2019, which were Section 375 and The Accidental Prime Minister. Talking about Section 375, the actor said that courtroom drama is Bollywood’s favorite formula that is often tried and tested.

With an array of power-packed punchlines and highly influential lawyers fighting top class cases, the verdict usually gives a big message to society. But the courtroom drama and tales are well known for their gripping behavior.