In the 90s, it was Raveena Tandon who was ruling the Bollywood industry with her thumkas and expressions. Just the mention of the song Tip Tip Barsa Paani from the film Mohra makes everyone go gaga over that yellow chiffon saree-clad Raveena. The beauty of the actress dancing her heart out drenched in rain has always put fire on-screen.

Raveena, the daughter of director Ravi Tandon, had made her acting debut in 1991 with the film Patthar Ke Phool. After that, she starred in top-grossing movies like Dilwale, Mohra, Laadla, Andaz Apna Apna and so on. The actress made it to the top of the list with her performances and became one of the most sought-after actresses of the 90s. 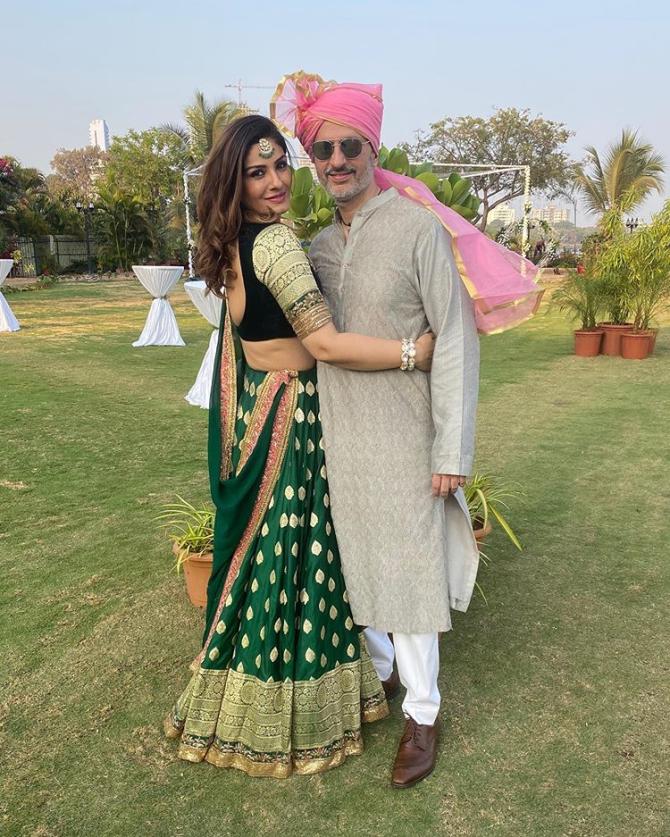 It was on October 26, 2020 when Raveena Tandon turned 46 and she celebrated her birthday with family and friends in Dalhousie. The stunning actress took to her Instagram handle and shared glimpses of her birthday celebrations. She shared pictures and videos of her cake cutting along with her team.

Raveena also shared a boomerang with husband, Anil Thadani, who travelled to Dalhousie to be with her on her special day. And as she shared the video on her social media handle, she revealed how long her hubby travelled just to be with her. She wrote, “Guess who landed up for dinner 1,938,1 km away! It’s a dinner for 2! #Dalhousie #bestgiftever.” 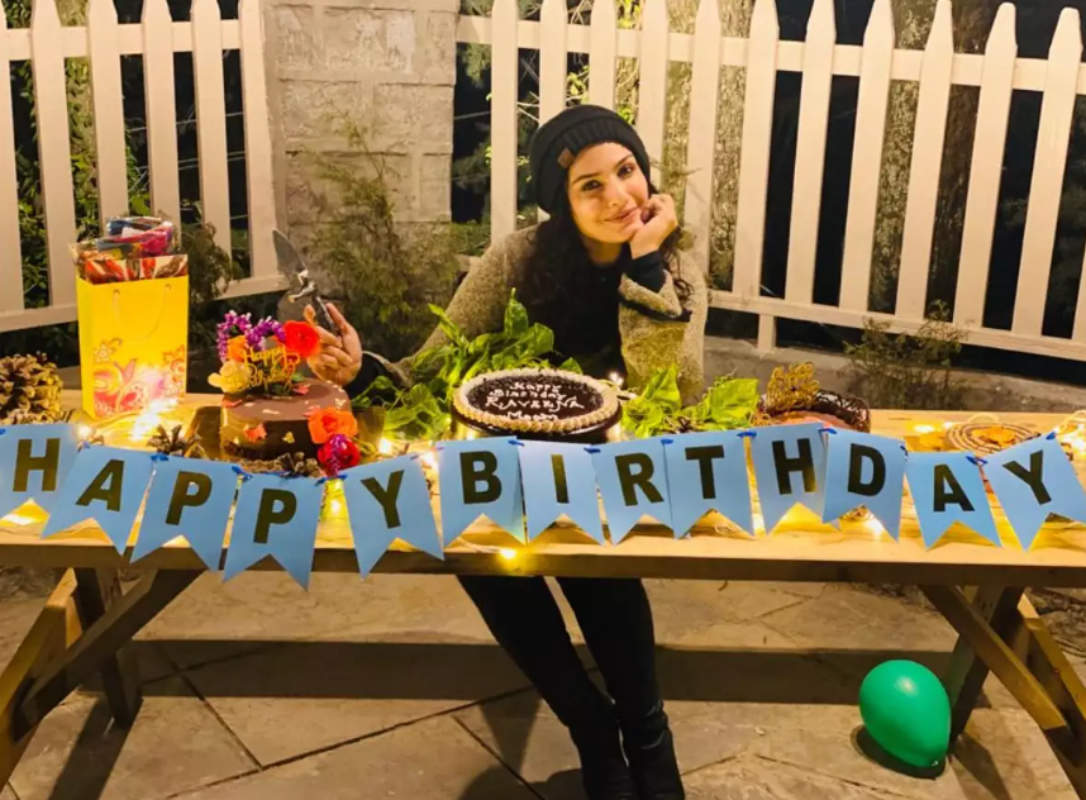 It was during a business meeting when Raveena had met her now husband Anil Thadani for the first time. And soon after a courtship of a few months, Anil had proposed Raveena and the two had gotten engaged in a low-key ceremony. It was on February 22, 2004 when Raveena and Anil had tied the knot in traditional Punjabi and Sindhi style weddings. That’s when the beautiful couple had begun their amazing journey of happily ever after.