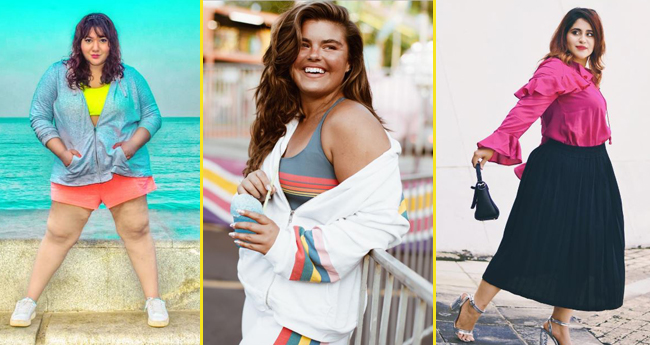 Cinema
Raveena Tandon, Aamir Khan, Salman Khan and Karisma Kapoor starrer epic comedy film Andaz Apna Apna when got released, didn’t do well on the box office. However, a few years later, it was started counting among the best comedy films. One day ago, Raveena gifted internet a very epic throwback photo of the star cast of the film. The photo features all the four stars of the film.
The actress shared the picture and got some amazing replies from the fans: “Epic picture” and “all-time favourite film”. One fan commented: “Arre Amar, Prem.”

Check out the picture here:

In the film, the role of Amar was played by Aamir, while, the role of Prem was played by Salman. Opposite Salman, Karisma played the lead role and Raveena was paired opposite Aamir.
For a few years before, rumours were riff that Andaz Apna Apna would be remade. Reportedly, in 2016, the official rights were bought by Phantom Films (owned by Vikas Bahl and Anurag Kashyap). Also, it was reported that Sushant Singh Rajput will be seen in the film. However, there’s no confirmation on it till yet.

image source
Earlier, when Aamir who was a part of the film was asked about doing its sequel, he said: “I would love to do Andaz Apna Apna 2 with Salman. If the script is good, then we will do it. I hope to work with Salman again but the right script and film has to come up. I’m sure both of us would love to do it.”
The epic comedy Andaz Apna Apna was the directorial film of Rajkumar Santoshi. It also starred Paresh Rawal, Shakti Kapoor, Shehzad Khan, Viju Khote and Javed Khan. And actors Govinda and Juhi Chawla were seen in the cameo appearances.