Big B Amitabh Bachchan is a veteran actor in Bollywood with gigantic fan following.  He is still the leading man in the industry giving tough competition to the younger peers.  The Sholay actor is going to celebrate his 77th birthday tomorrow and we are here with the love story of the actor with his wife Jaya Bachchan.

It has been 46 years since Amitabh and Jaya tied the knot.  They are still going strong and setting relationship goals for everyone.  It is back in 70s that they started dating and are inspiring generations after generations with their unconditional love for each other. Check out the love story of the actors here 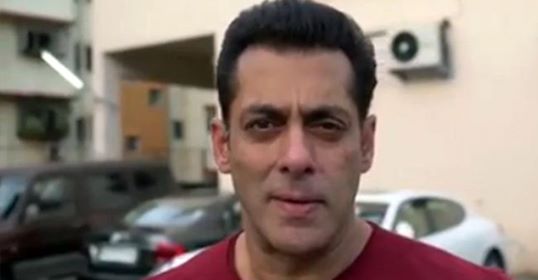 Jaya’s close friend from the industry, Rajesh Khanna did not like Amitabh and he did not even gave a glare at Amitabh when he visited the sets of Bawarchi to meet Jaya. 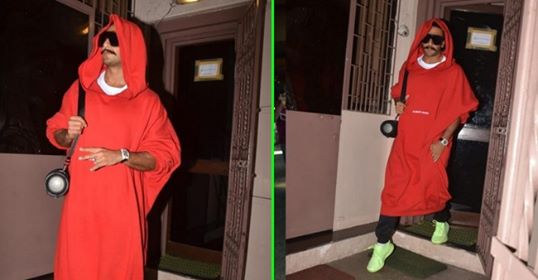 Once Amitabh wrote in his blog that they both were planning a trip to London to celebrate the success of his film, Zanjeer and his father came down on him.  He wrote, “My father came down heavily on me – ‘If you are planning a holiday with this girl, you will have to marry her and go, else your decision is denied.’ I was an obedient child! I got married the very next day in a quickly organized wedding with family and some dear friends, without any fanfare, and left for the holiday that very night.” 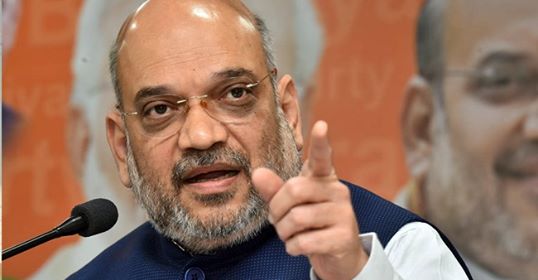 Jaya Bachchan was on her husband’s side even when the rumors of Amitabh’s affair with Rekha were doing the rounds. 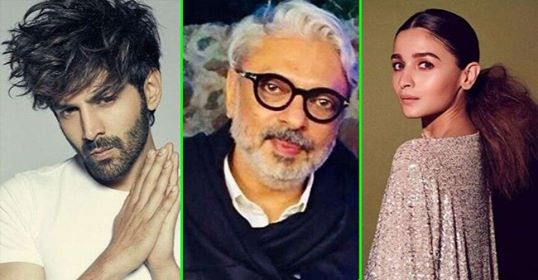 Talking about the earlier, Amitabh once said, “I’m very fortunate that Jaya is in the same profession. She understands what the media is all about and the various pitfalls and hazards that leading men and women go through.”