Karisma Kapoor and Sunjay Kapur’s 12 years of marriage git the rock bottom and with endless allegations and blame game from both the side, the couple parted ways legally. The duo has two children Samaira and Kiaan whose custody has been granted to Karisma. However, Sunjay is doing all his fatherly duties and meets his kids from time to time.

While Sunja went on to marry Priya Sachdev last year and the couple is expecting their first child together. Karisma, on the other hand, was spotted with beau Sandeep Toshniwal at various occasions which sparked the rumors about them being together. There were also reports about Karisma all set to tie the knot once again. However, now it seems it won’t happen. 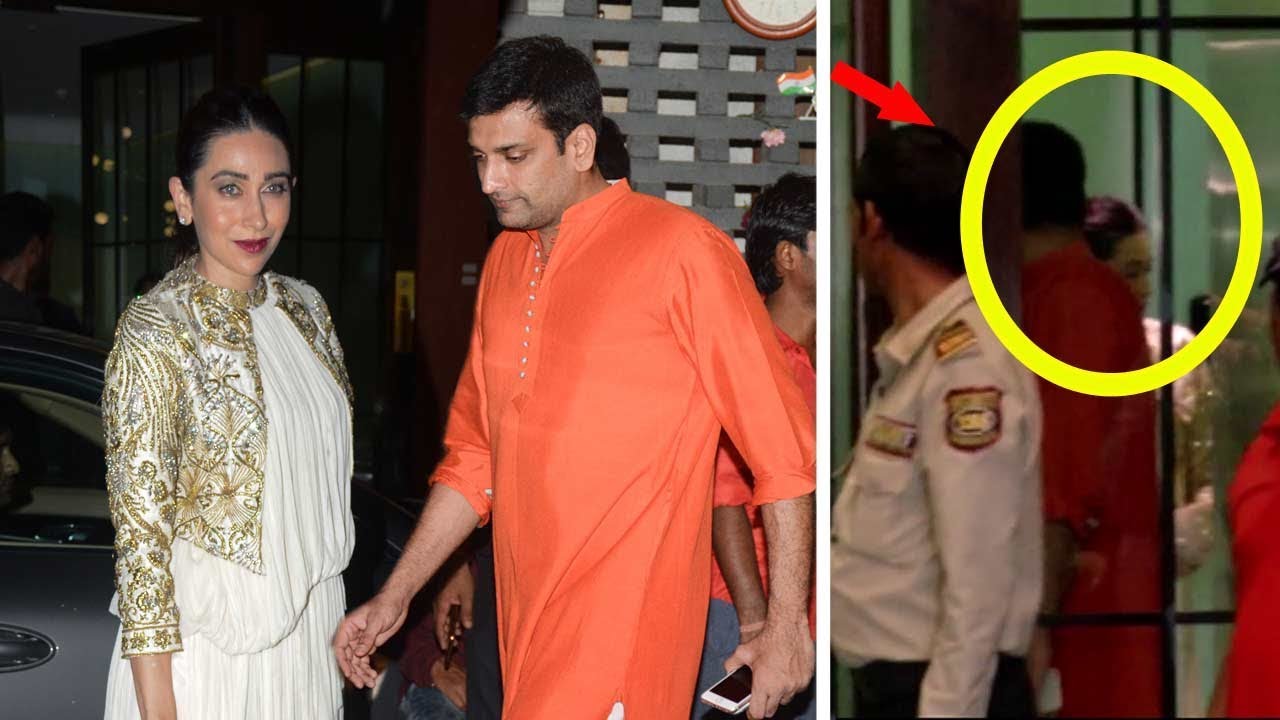 Earlier, there were also reports that Karisma and Sandeep were keen on settling down but the actress was awaiting for Sandeep to get legally separated from his first wife Dr Ashita. But now, as per the latest reports, Karisma and Sandeep have decided to part ways mutually. 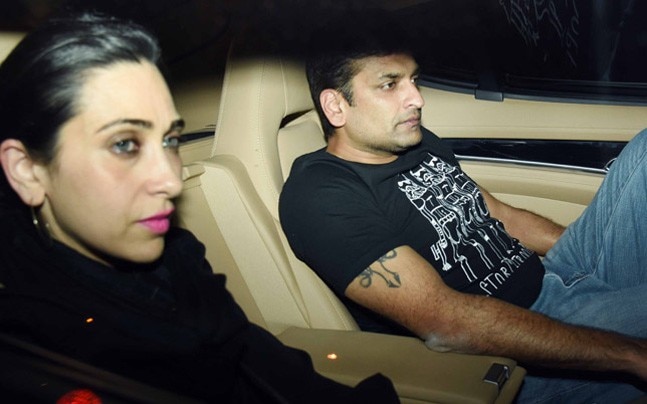 The reports stated, “We hear that the porcelain beauty and former actor called time on her relationship with the businessman a few months ago. The two haven’t been spotted together since May. Friends of the actor say that Karisma was not interested in remarrying. She preferred to focus on raising her children after what turned out to be a traumatic divorce from Delhi businessman Sunjay Kapur. Toshniwal and she are said to have parted amicably.” 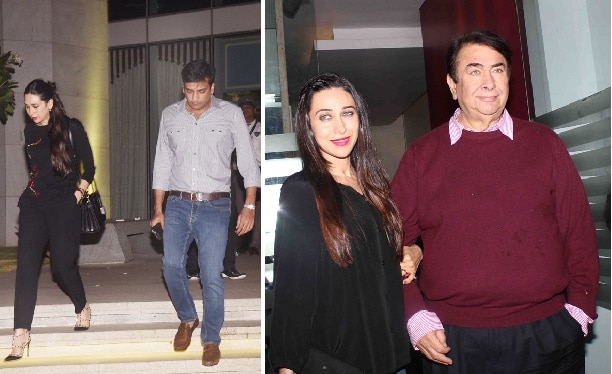 Earlier, in an interview, Karisma’s father Randhir Kapoor said, “I think Lolo is very well settled and happy. I have never discussed the issue of marriage with her but if she does plan to, she will always have my blessings. But I don’t think she wants to get married. She is a happy mother and if she wants, she can get married any time but there is no step in that direction right now. She is happy the way she is. Lolo is an excellent mother who dotes on her children and probably doesn’t feel the need to get married. Kareena too is very settled today and Saif has kept her very happy. He is a wonderful son-in-law and a fine man.”