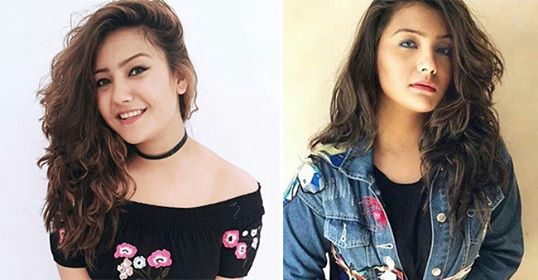 Riteish Deshmukh and Genelia D’Souza’s fairytale love story is among the best in Bollywood. The duo met each other on the airport since they travelled together for their first film ‘Tujhe Meri Kasam’. Soon, they became best friends and love blossomed in their friendship.

While in their teens, Riteish and Genelia started dating each other, tied the knot in 2012, and now they have been happily married for 7 years. Despite this, their love seems to have only grown as they recently headed out for a romantic coffee date. Despite being parents to two boys, Riaan and Rahyl, Riteish and Genelia manage to steal their private moments.

However, nothing hides from the camera, and the couple were snapped together going out for a coffee date. They looked couple goals as they smiled for the shutterbugs. Both of them looked their casual best, as Riteish opted for a grey coloured T-shirt and light pink pants. He also wore a black cap and sports shoes.

Genelia meanwhile sported an all grey outfit for her Friday OOTD. She paired her grey t-shirt and leggings with white sports shoes. Riteish and Genelia have worked together in various films, such as ‘Tere Naal Love Ho Gaya’ and ‘Masti’ and were last seen together in Marathi film ‘Lai Bhari’, where Genelia made a cameo appearance.

Then, Riteish and Genelia also worked together in a song called ‘Dhuvun Taak’, from the Marathi film ‘Mauli’ in 2018. Moreover, they both frequently post loved up pictures with one another on Instagram.

On the work front, Riteish is gearing up for his next flick, Housefull 4, slated to release on October 26. The actor will also be seen in Marjaavaan, that stars Sidharth Malhotra and Tara Sutaria. Riteish also has a film titled ‘Baaghi’ in the pipeline.