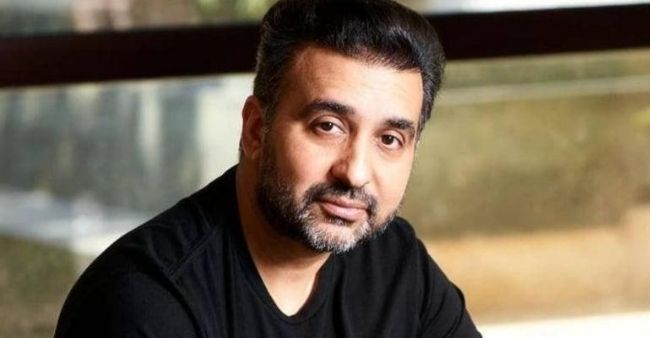 Rubina Dilaik is gradually becoming a household name. Her immense popularity, her enormous fanbase, is the talk of the town. The actress, of course, is very thankful for every bit of love that she’s been getting from her fans. She’d once said that there is no reward greater than the love and all the kind words of her fans.

The Big Boss winner was number seven on Twitter’s list of top 10 hashtags. She is very overwhelmed by the response she’s been getting, on a global scale, and openly admits that she owes it all to her fans. Recognition and appraisal at a global level, she says, is unparalleled. She likes the fact that her work speaks for her, and prefers it to be that way.

While she’s indebted to the support being showered by fans on social media, she also talks about not making social media a big deal. She does not let trolls affect her or make her feel inferior and also does not let compliments inflate her ego. She talks about  how she has a very balanced approach to everything in life.

Not every trend is to be followed and not everything people say about you matters, in her opinion. Rubina sure knows how to control social media usage. Malika Sherawat trolled for her fashion distinction while getting clicked by paps... Mandira Bedi holds a hawan in the memory of her late husband Raj Kaushal, kids join her for the puja...