Saaho Actress Shraddha Kapoor Spotted Outside Smiling Back at the Paparazzi Later, Shraddha acted in some other hit films such as Ek Villain, Half Girlfriend, Stree, ABCD 2 and others. The shutterbugs recently captured the photos of Shraddha as she stepped out in the city. The actress was spotted donning a loose white top paired with light brown shorts. Shraddha wrapped up her appearance with a pair of matching sandals. While the shutterbugs were snapping her pictures, Shraddha ensured that she smiled back at them. 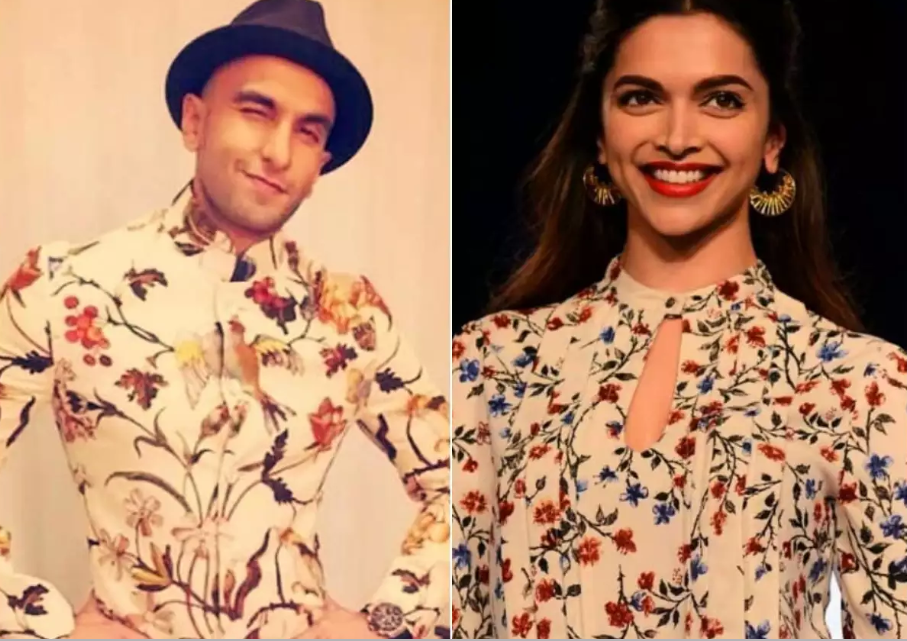 The actress appeared truly beautiful in the outfit as she preferred minimal makeup. The actress was seen carrying a unique handbag on her shoulder. We can capture her expressions in the series of pictures that went viral across the internet. It’s not the first time for the actress to smile at the paparazzi while capturing her photos. The actress earlier smiled back at the shutterbugs during her appearance at the airport. This shows the wonderful attitude of the actress and her behavior with the media people. Speaking about the work front, Shraddha Kapoor’s last two films have performed extremely well at the box office. The actress played the main female lead role in the film Saaho by sharing the screen space with Baahubali fame Prabhas. The film has gained whopping collections in less than a week after its release. She was also seen in the film Chhichhore featuring Sushant Singh Rajput. This film also received a great response from the public.

Currently, the actress is working for her upcoming film Street Dancer 3D featuring Varun Dhawan. Remo D’Souza is the director of the film. This film is slated to release next year. Get to know the latest updates about the actress in this post. Sara Ali Khan signed in collaboration with her mother Amrita Singh for a commercial...