Today, we have brought a ‘priceless gem’ for the fans and followers of the Pataudis. Yes, we are talking about Sharmila Tagore and her family including Soha Ali Khan, Saba Ali Khan, Saif Ali Khan, Kareena Kapoor Khan, Ibrahim Ali Khan, and Sara Ali Khan. 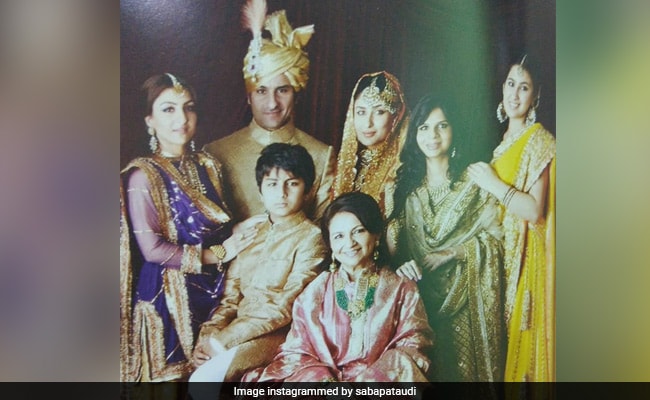 We just found a million-dollar throwback image of the Pataudis, which boasts of all the Pataudi stars. The image happens to be from the marriage ceremony of Bollywood stars Saif Ali Khan and Kareena Kapoor. The pic also has Sara Ali Khan and Ibrahim (Saif’s children with his ex-wife and actress Amrita Singh). 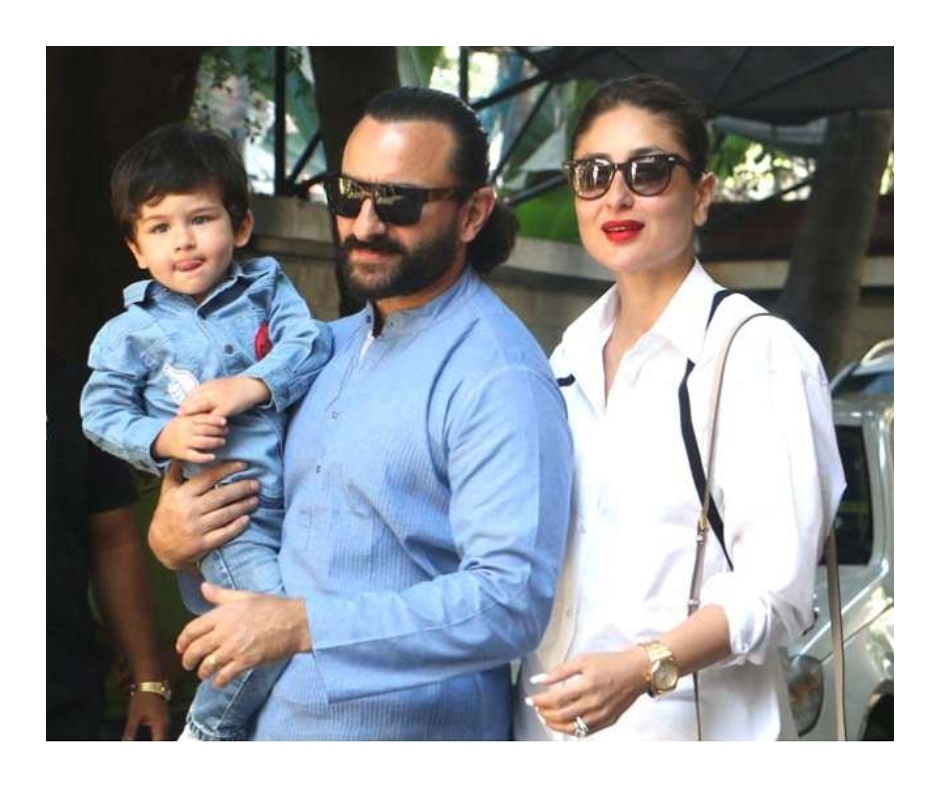 On her marriage day, Bebo chose to put on the similar dress that her mom-in-law selected for her big day.

Kareena Kapoor and Saif Ali Khan tied the nuptial knot in the year 2012 after having a love kinship for some years. They made a declaration about their second pregnancy during the month of August 2020. They are co-actors of movies such as Omkara, Agent Vinod, and Kurbaan and Tashan.

The actress announced her pregnancy memoir named The Kareena Kapoor Khan Pregnancy Bible, on her son Taimur’s fourth birth anniversary during the month of December 2020. Kareena Kapoor and Saif Ali Khan have become parents for the second time on February 21. “We have been blessed with a baby boy. Mom and baby are safe and healthy. Thank you to our well-wishers for their love and support,” Saif said in a statement.