Saif Ali Khan is one of the most promising actors, he has always proved his niche with back to back great performances. He will next be seen in a mythological drama, Adipurush in which he is portraying the character of the demon king, Ravana. The stakes for this project are really high as it’s a 3D project and the film helmed by Om Raut who directed Tanhaji: The Unsung Warrior.

Meanwhile, the actor is riding high on the professional front and has been pretty busy. The actor also has a lot going on in his personal life. Saif will soon become a father for the fourth time. And now, he is busy being nervous and excited about his son Ibrahim Ali Khan’s acting debut. Saif has talked about his son Ibrahim’s debut in his previous interviews, he has been pretty vocal about it, and now this time around he revealed some specifics. In an interview recently, the actor has revealed that he wishes his son to have a debut like Bollywood’s handsome hunk, Hrithik Roshan.

Saif Ali Khan said, “Like Hrithik Roshan, he should just explode on the screen.” There is no denying that Ibrahim’s face has a lot of similarities with his father Saif’s face, and Saif opened up about the same. He said that there will be a lot of comparisons with Saif, but he is growing and is developing his own personality, so it’s best to be seen less for now. 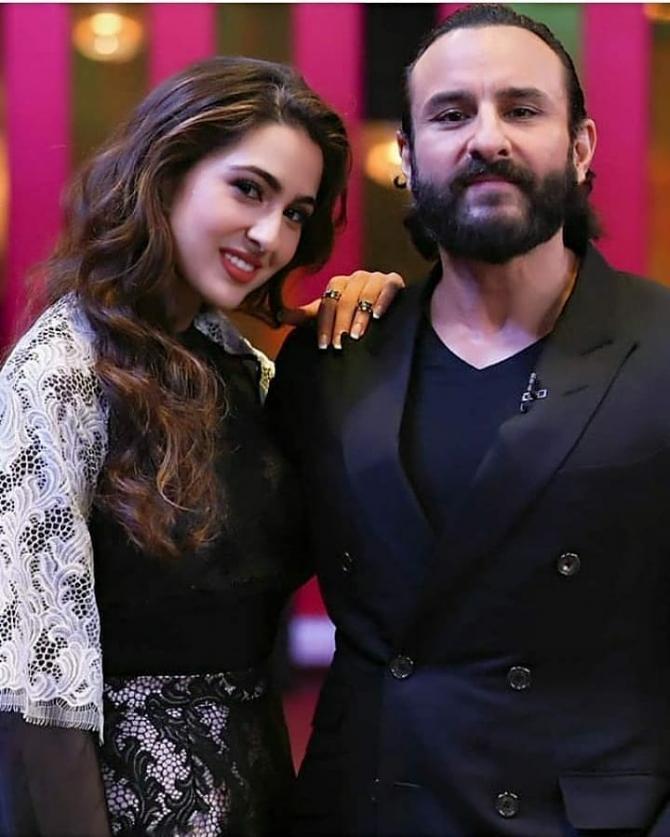 Further in the interview, Saif Ali Khan also talked about his daughter, Sara Ali Khan and revealed whether he watched her upcoming film, Coolie No. 1’s trailer. He said that he hasn’t but he has seen a few songs that his daughter showed him. Saif further said that it is sometimes funny to see Sara on screen because for him she is still a little girl. Well, isn’t that the same for every father daughter duo.