Salman Khan rides a horse and flaunts his chiselled muscles; pictures leave his fans in awe

Salman Khan is one of the most promising actors in Bollywood, but it’s not just his acting skills that get his fans go crazy. The actor is often seen flaunting his chiselled physique that motivates his fans. Salman has come a long way in his career and it is evident, from his boyish charm in movies like ‘Maine Pyaar Kiya’ to his handsome hunk energy in movies like ‘Bharat.’

Salman Khan never fails to leave his fans’ jaws dropped to their knees with his ripped body. The actor is an avid social media user and is often seen treating his fans with glimpses from his photo sessions or just daily life. And every time he does that, the pictures break the internet and raise the temperature. That’s exactly what happened when he shared his recent post. 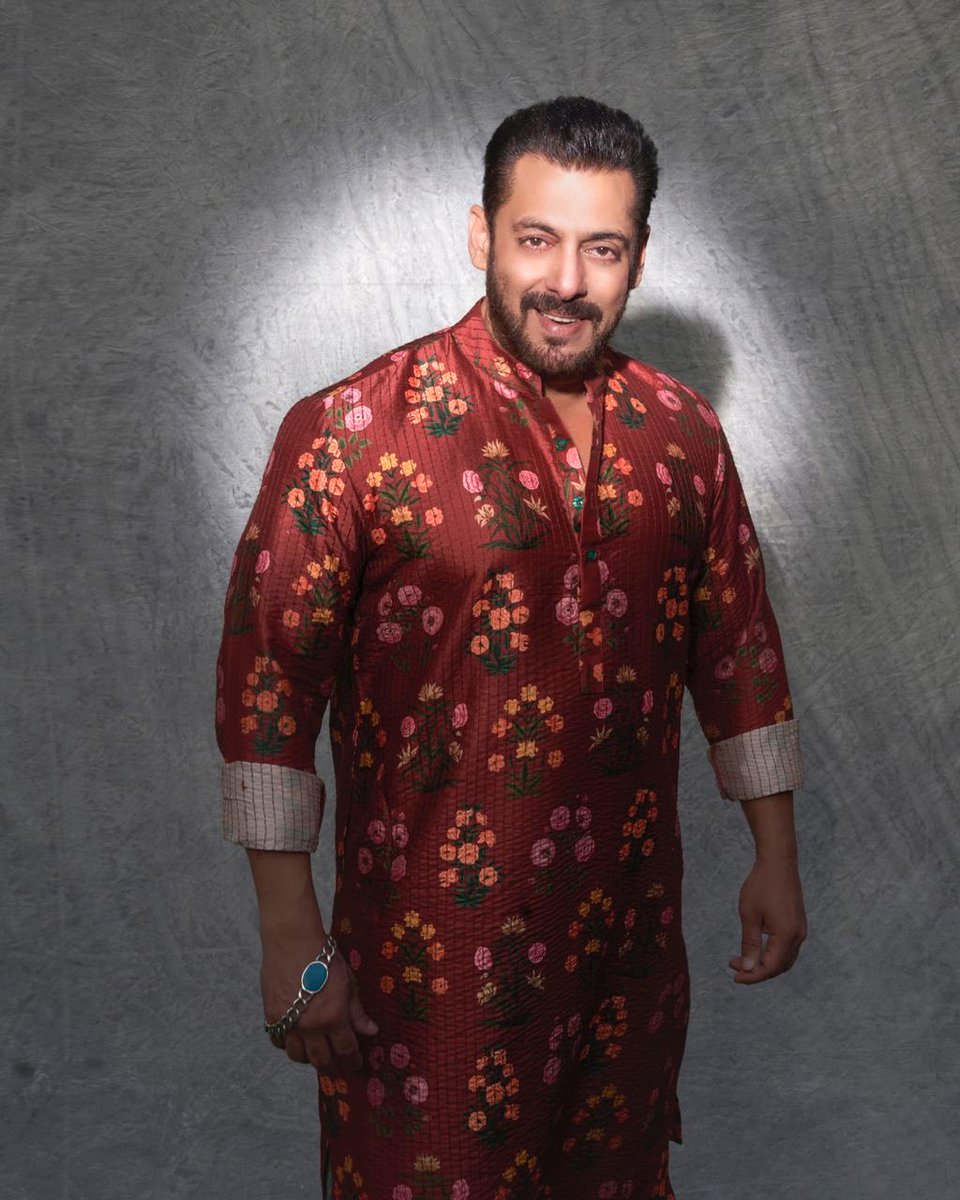 Recently, Salman took to his Instagram handle to share a picture flaunting his ripped physique. In the picture, the superstar can be seen riding a horse at his farmhouse with an intense look on his face. The actor wore denim and decided to ditch his shirt for the ride. He even took to his Twitter handle and shared the same pictures.

Soon the fans spammed the comment section with love and support for Salman. While some of them were drooling over Salman’s physique and the shirtless photo, some others had a field day over his choice of the photo for the particular announcement.

On the work front, Salman Khan is currently hosting Bigg Boss 14. He recently wrapped the filming of his upcoming movie Radhe: The Most Wanted Bhai. The movie is helmed by Prabhudeva, produced by Salman, Sohail Khan and Atul Agnihotri.