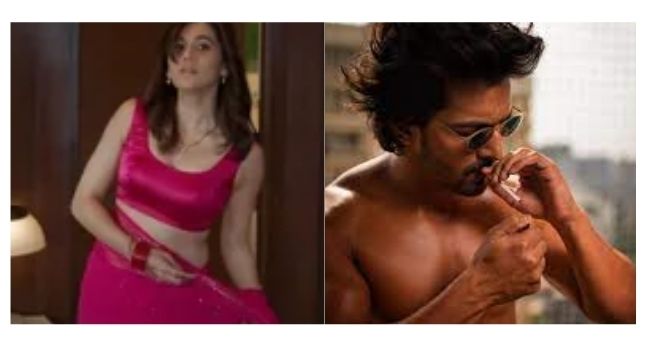 According to a recent report, the creators of Thalapathy Vijay’s Master are planning a meeting with Salman Khan to discuss screenplay changes and probable shoot dates for the Hindi version. In 2021, the film Master, starring Thalapathy Vijay and Vijay Sethupathi, will be released.

Due to the release of his film Radhe: Your Most Wanted Bhai, actor Salman Khan has been in the headlines recently. While the buzz surrounding the film continues, a word regarding another potentially future Salman movie has appeared on the internet, and it involves a Hindi version of Thalapathy Vijay’s Master.

Salman has been approached by the creators of the Hindi version of Thalapathy’s Vijay’s Master to act in the film, as Pinkvilla reported earlier this year. Another story claims that the celebrity is planning to make an official announcement shortly. According to a report in Mid-Day, Murad Khetani and Endemol Shine India will produce the Hindi version of Thalapathy Vijay’s Master in collaboration with Seven Screen Studios. Salman was allegedly shown Thalapathy Vijay’s Master before the 2021 lockout, according to the report. Salman had supposedly agreed to do the film in principle, but the lockdown dragged things down, according to the report.

As per a source that spoke to the daily, “Now, the producers will meet him again to discuss the minor tweaks in the script, the possible dates for the shoot and the director.”