Actor Sanjay Choudhary who is currently seen as Kamlesh in the show ‘Happu Ki Ultan Paltan’ finds his character quite challenging yet relatable. Recently, during an interview, the actor talked about his character Kamlesh. He explained how his character has difficulty in dealing with English as a language, and in real life Sanjay himself has difficulty while speaking in English. That’s the reason he could related to the character so much. He also added that he decided to go for the role because of how challenging it is, and yet it is completely relatable, not just to him but to his audience as well.

Sanjay started his acting journey as a theater artist and performed in Delhi for three years before finally moving to Mumbai. He has also been a part of Bollywood film ‘Mere Dad Ki Maruti.’ He has done TV shows like ‘Lapataganj’ and ‘Yeh Un Dinon Ki Baat Hai’. In the current show, he is paired up with Ashna Kishore, who essays the role of Katori Singh aka Kat.

Furthermore, adding about their on screen chemistry, Sanjay said that the off-screen bond that they share reflects in their on-screen chemistry. He said that he bonds well with everyone on the set and that really helps. He explained how Kat-Kamlesh dynamic works, he said that they both speak broken English and both are a little crazy but good at heart. He added that Ashna is a very nice co-star, and a very good human being too. 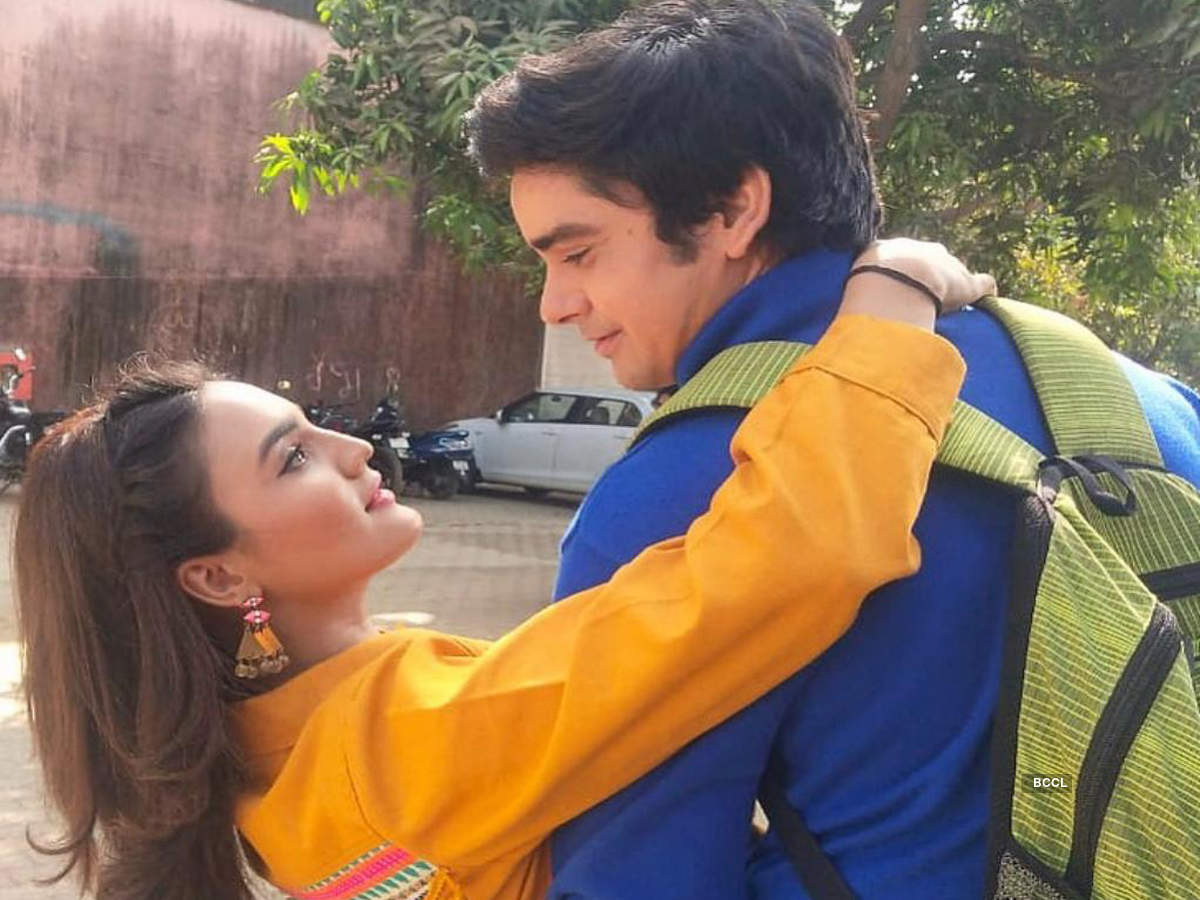 Sanjay mentioned that this is his first show with the production house and the show recently completed 300 episodes. He said, “It is a great achievement. My experience has been wonderful with the production house and Binaifer Kohli Ma’am is really sweet. They had organised a cake on the set and though I was not there, they did a video call so that I can be a part of the celebration. It still feels like yesterday, and I just pray that we achieve many more such milestones.”

Published by Vidhutma Singhania on 28 Aug 2020