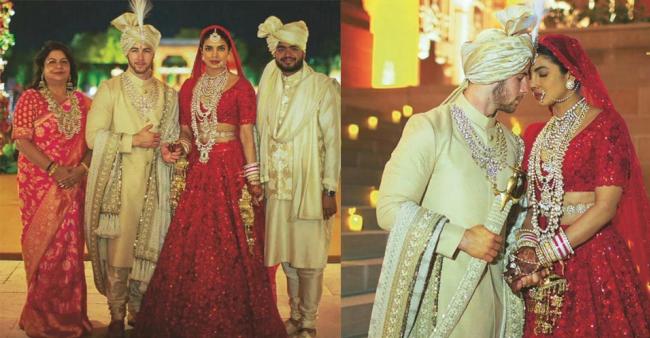 Sara Ali Khan, the recent talk of the town after her debut release Kedarnath, and upcoming Simmba has gained huge limelight. Sara confessed her feelings for Kartik Aryan in Koffee With Karan season 6, where she graced the couch with dad Saif Ali Khan.

The 25 years old actress was asked about the man whom she wants to date, and on that note, she said, “I want to date Kartik Aryan.” and after her confession, the girl is been asked in all her interviews about the same.

Earlier, in an awards function, the media person asked actor Kartik Aaryan about Saraa Ali Khan, saying, “Sara wants to date you”, and he was left speechless but he had a blushful response calling Sara as very pretty and he can’t wait to see her film. He told that he would love to have coffee with her for sure.

Well, Kartik had also said that he wants to do a film with Sara, as of now the chemistry can be felt to us, and we would definitely love to watch them on the same screen.

Seems like everything is going well with them and destiny also wants to have a rendezvous of the two, as Sara’s Simmba co-star Ranveer Singh, played a vital role between their meeting. At an event, Ranveer made Sara’s wish come true and made both of them meet.

We can see in the video how Ranveer took Kartik all the way across the room, and like the true cupid that he is, not awkwardly at all, introduced them. There was a holding of hands too and a cute hug, while Ranveer made a heart gesture with his hands.

On the work front, Sara Ali Khan has gained enough accolades for her acting in Kedarnath, hopefully, she will rock with the same zeal in her upcoming movie Simmba, which will hit the theatre on 28th of December.