According to us, the word Nooraniyat means graceful, sunlit and a luminescent spark. When we make a search for a Bollywood starlet who fits into this word, then the first name that hits our minds is none other than Sara Ali Khan. The lovely daughter of Saif Ali Khan and Amrita Singh appears to represent it all in a fresh video recording, which the actress shared on her personal Instagram handle. 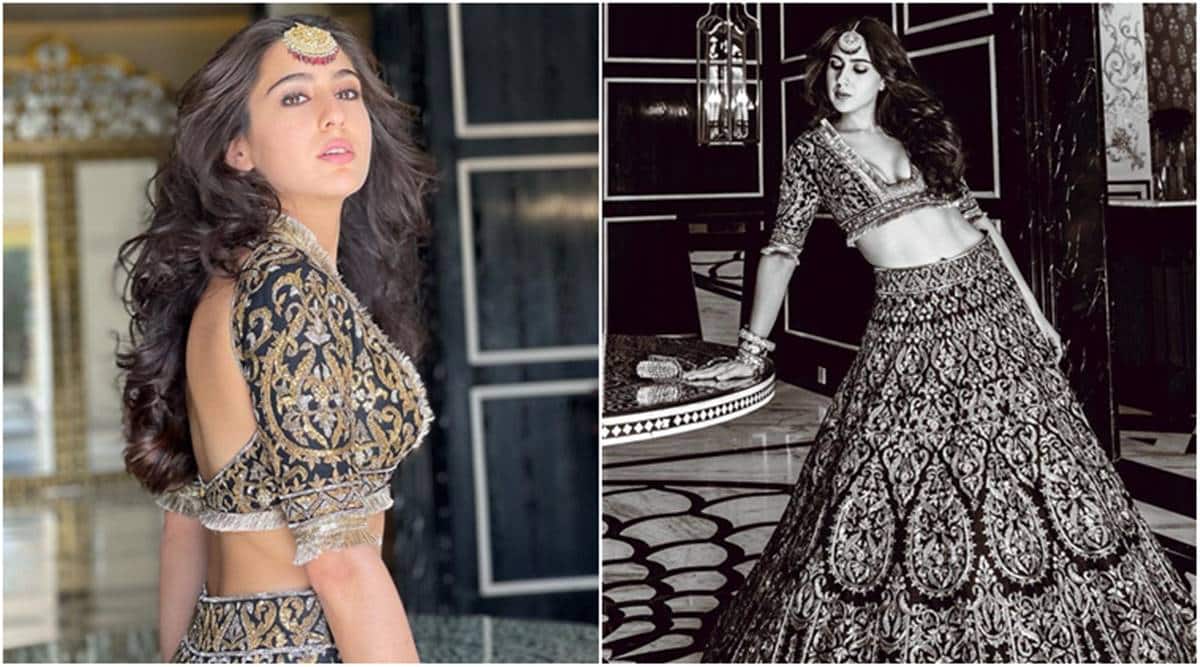 The ‘Coolie No 1’ beauty features in ace fashion designer Manish Malhotra’s bridal couture, and each and every frame is just elegant, beautiful, dazzling, and stunning.

An excited Sara has posted the video recording on her Inta handle using the special caption that can be read as, “Dekhiye @manishmalhotra05 ki Khaasiyat (watch Manish Malhotra’s specialty.) Presenting Sara as Noor in Nooraniyat.” 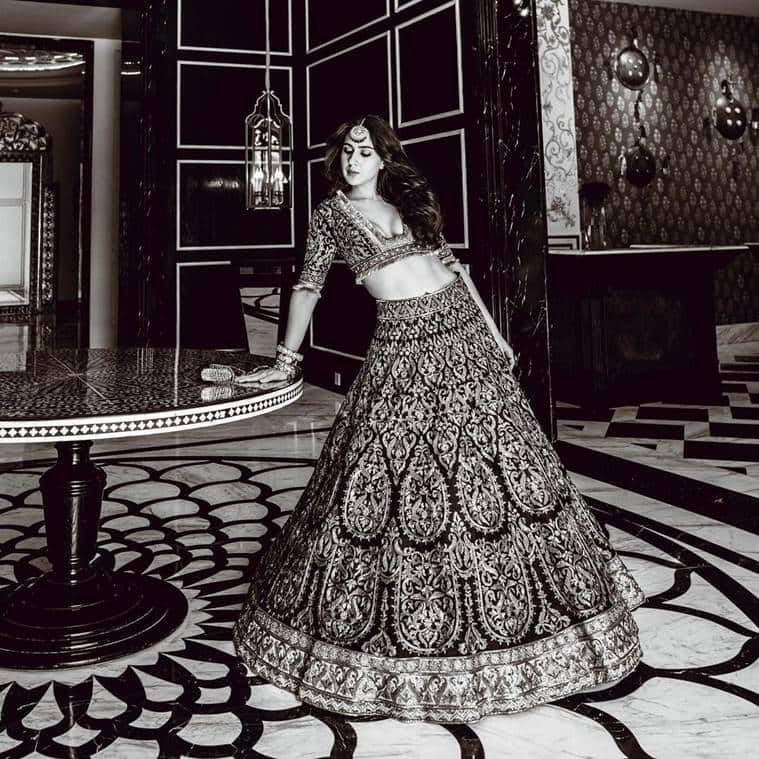 In just a few seconds of its posting, the video recording got viral all over the web and the actress started bagging praises from all the sides. Her fans, admirers, friends, and many others were in awe of Sara’s charm and grace. One of her buffs stated that the video is “Royalty at its peak” whereas the other one penned that Sara is “going to be the most gorgeous bride.” 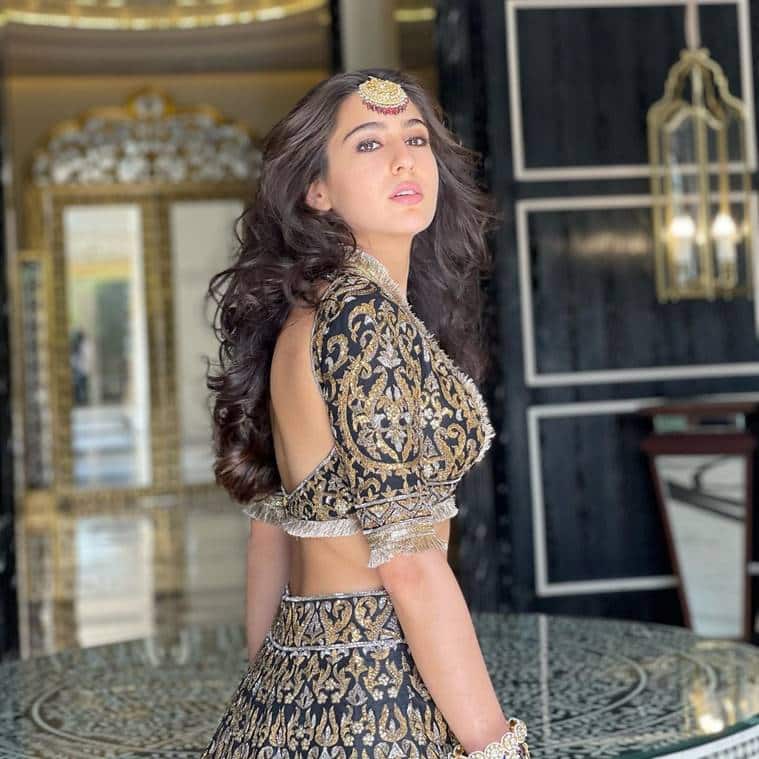 Director Punit Malhotra called Sara, “stunning” where her bestie Orhan Awatramani wrote, “so much beauty! I have gotten goosebumps.”

Manish Malhotra too posted the video recording and defined the idea of his couture. “Twirling in the glory of #Nooraniyat, we capture a bride’s moments amidst her excitement coinciding with unavoidable heartfelt instincts, encapsulating the frantic liberated rush of emotions engulfing her on the most awaited day of her life.” Sara’s video arrives a year after Janhvi Kapoor’s video recording and the name given to Janhvi’s video was Ruhaaniyat.

On the work front, Sara will next be witnessed in Atrangi Re along with Akshay Kumar and Dhanush.