Bigg Boss 12 is around the corners and the buzz about the show has made all of us very excited. Every single day we get to hear some exciting details about the show which makes our wait even longer. Just like the previous seasons, the show will witness some new format and also some interesting bunch of celebrities and commoners which will bring the house down.

Since the time the news about Bigg Boss 12 was doing the rounds of the social media, the tentative list of celebs was always circulating. However, there’s still no confirmation about which celebs will be seen in the show.

But here’s one name which is confirmed and it is none other than Sasural Simar Ka actress Dipika Kakar. Yes, small screen’s favorite bahu is all set to enter the show and we can’t keep calm. Earlier, there were reports about the actress all set to step in the house with her husband Shoaib Ibrahim or her mother. But now, it’s confirmed that she will enter the BB12 house all alone. As per the reports, the actress has given a nod and also signed the show on a dotted line.

There were also reports about the makers approaching celebrity jodis for the show, however, they demanded a whopping amount which the makers couldn’t afford and decided to drop the idea and now the celebs will be making solo entries. 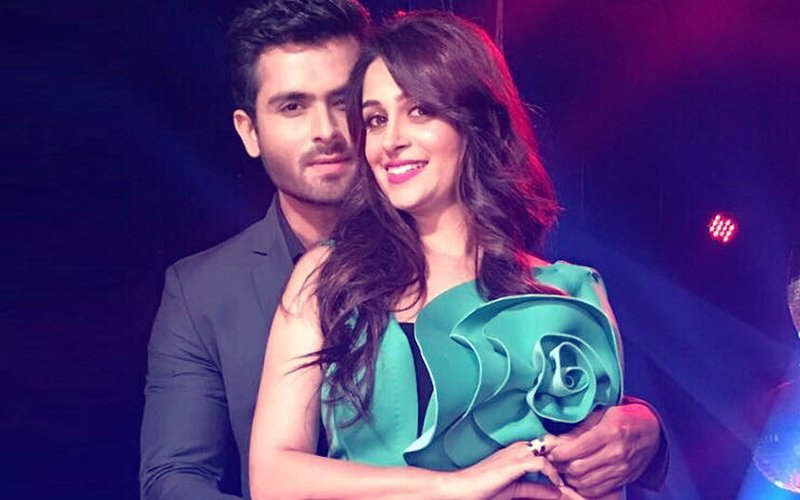 Debina Bonnerjee, Scarlett M Rose, Ssumier (Pummy Aunty), Shaleen Bhanot are a few other celebrities who are going to enter the house. Ridhima Pandit, Devoleena Bhattacharjee, and Neha Pendse are also reported to be a part of the show.

Well, coming back to Dipika, we have known her for her sweet and bubbly nature, however, it will be interesting to see a different side of her once she steps in her real avatar.