A brother and sister share one of the most beautiful relationships. A brother might make his sister crazy and annoy her to peak, but only he will cross all the oceans for his sister. A sister might not show her affection towards her brother, but only she will do everything and anything for him like no one else.

But, not every brother-sister relationship is the same. All siblings aren’t always loving, caring and concerned about each other. Sometimes siblings argue, get on each other’s nerves and make each other go crazy. Let’s talk about a list of realistic onscreen siblings that got us right in the feels. 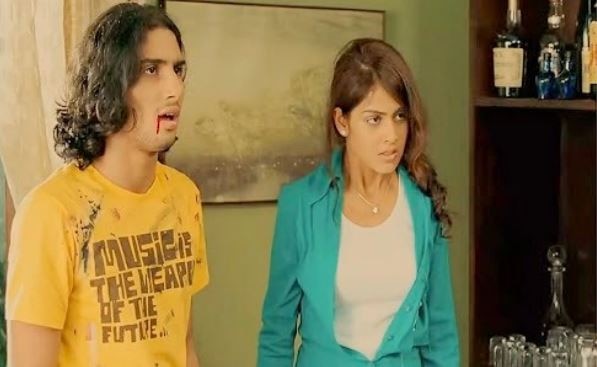 Prateik Babbar and Genelia D’Souza played the most believable set of siblings the 2000’s had seen. The love-hate relationship between siblings in this movie is portrayed through their nonsensical arguments over Aditi’s friend Jai, whom Amit dislikes, to Amit’s endearing brotherly love and concern for his sister who is going to get hitched to the “wrong guy”.

Delivering one of their finest performances, Hrithik Roshan and Karisma Kapoor won over the hearts of audiences with their performances in the film Fiza. A courageous and determined sister, Fiza will do anything to find her brother and Amaan’s choices between family and purpose keep the audiences hooked.

3. Nikhil and Anamika in ‘My Brother… Nikhil’

Juhi Chawla and Sanjay Suri are just that as Anamika and Nikhil in the wonderful, yet heartbreaking story of My Brother… Nikhil. The film goes over Nikhil’s relationship with his elder sister, Anamika, and their struggle against their community, public, and even their own parents.

4. Ayesha and Kabir in ‘Dil Dhadakne Do’

Ranveer Singh and Priyanka Chopra played the roles of siblings, Kabir and Ayesha, who look out for each other but mostly themselves first. The film keeps the unrealistic melodrama of Suraj Barjatya films out of this equation and shows the true discord between self-consumed families. 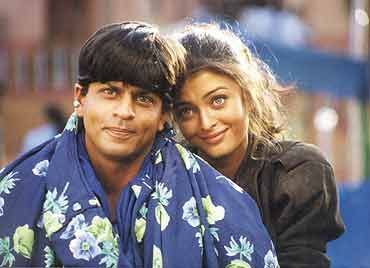 Shah Rukh Khan and Aishwarya Rai Bachchan effortlessly played the tapori twin siblings Max and Shirley in Josh. Their concern for each other, them overstepping boundaries and being possessive about each other is a true sibling package right out of our own lives.

Published by Vidhutma Singhania on 12 Aug 2020