GOT Season 8: Two New Teasers Released Named ‘Survival’ and ‘Together’ 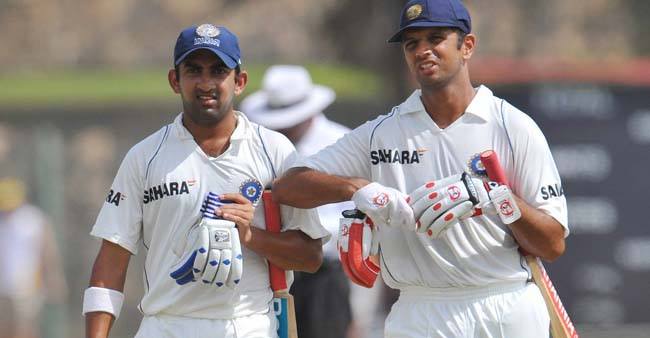 The final season of Game of Thrones is about to be premiered worldwide on April 14, 2019. The makers of the show have released two new teasers ahead of the premiere, titled ‘Survival’ and ‘Together’.

Just a quick recap, the season finale of the seventh season of the show showed us how Jon Snow and Daenerys headed towards Winterfell to fight against the Night King and his army. The eighth season is the final season of the show and is going to be all about the war between the living and the dead.

3 new Game of Thrones teasers have been released this week! pic.twitter.com/a6kS8lwZSO

The two promos show us a glimpse of the threat that approaches from the North. While Cersei, who currently sits on the Iron Throne has still not taken the threat of the undead seriously, her brother and lover, Jaime left her side and rode towards the north to fight by the side of Jon Snow against The Night King.

From what we can see in the videos, Sansa Stark, the lady of Winterfell is left shocked when she sees the dragons flying over the skies on Winterfell. The limbs of the undead horse reminds us of the threat that is approaching in the form of the undead. As Tyrion said in the teaser, They must fight together now, or die. after all, it’s all about ‘Survival’. The makers of the show also released a video explaining the visual effects used to make the show a massive success among the viewers. the show has been filled with visual effects since the first season, but the elements requiring visual effects have only increased with each season. be it the Battle of Blackwater (Season 2, episode 9), The Spoils of War (Season 7, Episode 4) or the battle of Bastards (Season 6, episode 9).

In the initial seasons of the show, it was the ninth episode that was heavy on VFX, the use of visual effects has been increased in the past 2-3 years as we approach towards the end of The Game of Thrones. Steve Kullback, The VFX Director of GoT says, “Season 2 and 3, we were looking at 6 to 800 shots in a given season. Now we are looking at multiples of that in a single episode.”

Joe Bauer, VFX Supervisor of Game of Thrones, shares, “The biggest challenge for visual effects is defining what the workload is.” Fans are sure in line for a visual treat when the season 8 premiers later this month.