Bollywood’s King Khan is one of his kinds and there’s no denying that. With every performance the actor justifies all the buzz around him, there’s a reason he is called King Khan of Bollywood. Now, after almost two years, Shah Rukh Khan has resumed working recently. As the actor got back from Dubai with his family, after attending the IPL 2020 season, he started visiting the sets.

The actor left all his fans frenzy as as he kick-started work on his next film. And as the actor is back in the city heading for work he was clicked and papped by paparazzi. Some time back when the actor was headed out to film Siddharth Anand’s Pathan, he was clicked in his new look. 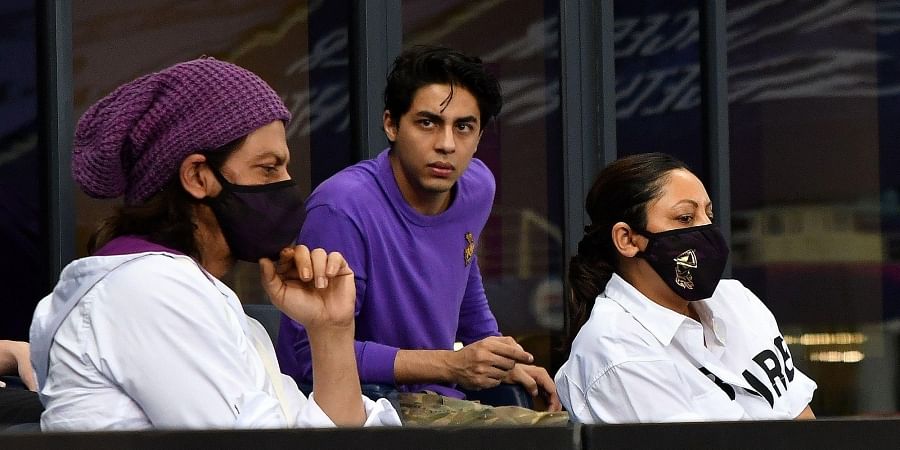 The pictures have already taken over the internet as Shah Rukh never hesitates to look dashing. He has a charming personality which is perfectly paired with swagger which makes him look like the gentleman he is.

As Shah Rukh stepped out, he was spotted in a casual attire, he was seen wearing a loose black and white pants and a tee. The actor can be seen sporting long hair from the movie don, and the pictures also show him wearing a pair round-framed sunglasses to keep out of the winter heat. The actor can be seen walking inside a building after he got out of his car. While Shah Rukh Khan heads out for the shoot of Pathan, without a doubt he left everyone gushing all over him.

On the work front, Shah Rukh Khan was last seen in the film Zero, the Anand L Rai movie also featured Katrina Kaif, Anushka Sharma and R Madhavan. If we talk about the about the film Pathan, it also features Deepika Padukone and John Abraham. The movie is produced by Yash Raj Films.