From Shah Rukh Khan to Priyanka Chopra, celebs are revealing secrets about their marriage 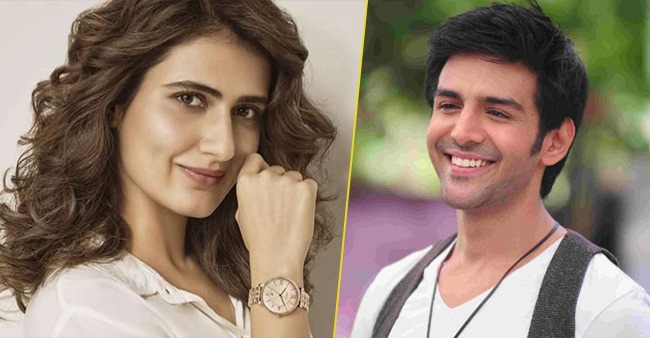 They say marriages are made in heaven. However, after marriage, the tough task is there to sustain that marriage, back your partner through the thick and thin, and over years, Bollywood celebs such as Shah Rukh Khan, Anushka Sharma, Deepika Padukone, Priyanka Chopra have all spoken about their secret formulas to successful marriages.

Today, we take a look at some of those celebs who have revealed in the recent past, how to live a happy married life.

After his successful marriage with Anushka, Virat recently opened up about his concept of a successful marriage. The Indian cricket team skipper said, “The thing that I have learned from us being together is that if you are willing to do things which are right in your life, off the field, and doing the difficult things and standing by them, I think that creates your personality to go on the field and do the same thing.”

In a recent interview, Priyanka revealed how in Nick, she’s found a partner that resemble the ‘Chhavi’ of her dad. She also said that Nick treats her as equals and that for her in a big plus in any marriage.

Speaking candidly about his marriage SRK said that because of his tight schedules, his marriage with Gauri still has that freshness. They raised three kids and since marrying each other, their love has only gotten stronger.

“Kajol remained herself and I remained myself. Both of us have not changed and that’s the most important thing,” said Ajay, when asked about what made their marriage a successful one.

When quizzed about the secret of his successful marriage with Kareena despite them being from different cultures and backgrounds, Saif revealed, “One of the reasons is, we actually have quite a healthy life, in the sense that we have time together and time apart.”