Shah Rukh Khan is one of the most celebrated actors of Bollywood and even at the age of 52, he is ruling hearts with his mind-blowing acting skills. The actor is always seen romancing actresses half of his age but nails in each and every performance. 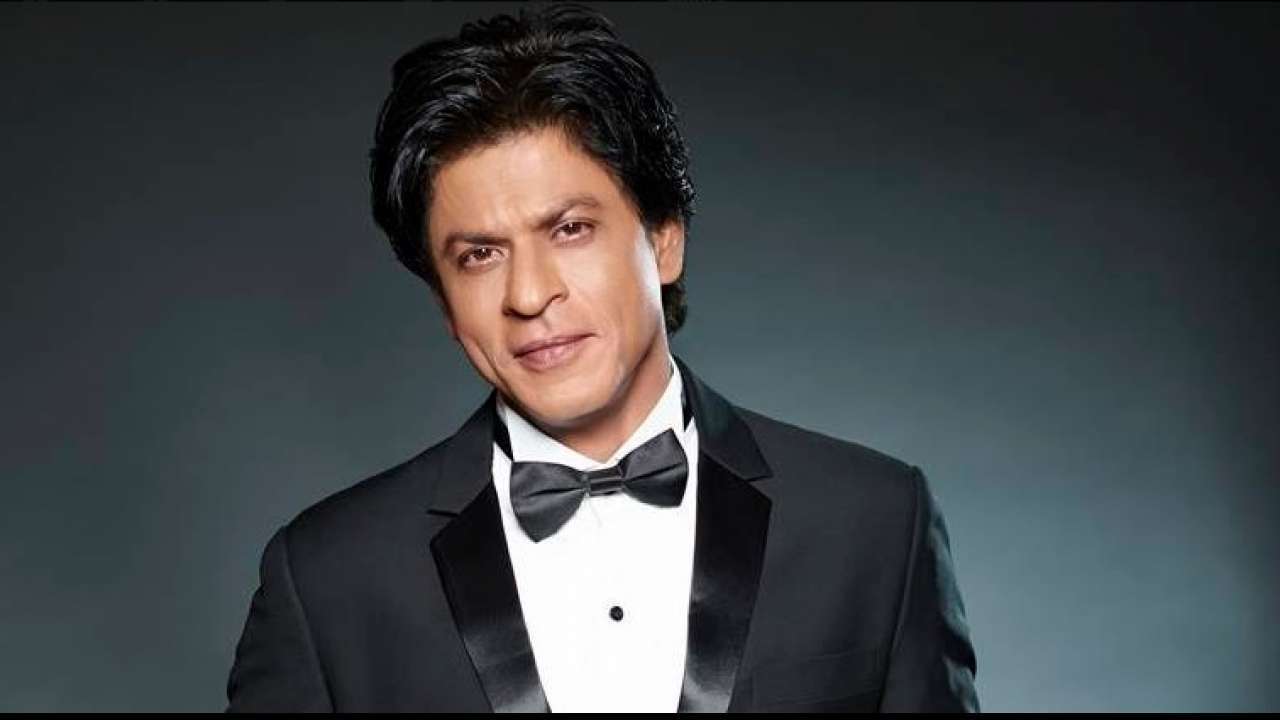 SRK’s long list of filmography has many iconic films to his credit. One of them is Kuch Kuch Hota Hain which completed 20 years yesterday. And to celebrate this occasion, a grand bash was organized by Karan Johar who directed it. The event was graced by the who’s who of Bollywood.

Shah Rukh Khan yesterday during the celebration revealed what made him sign the same. He said that initially, director Karan Johar narrated a ‘bad story’ but he signed the film because of the conviction of the director.

“I never listen to scripts, I listen to the heartbeats of the people I work with at times millennial chat with me and say things like why you let go of that script that was such a great script. Till date, I never understood a script. And I can say this with confidence that I never understood the script but the script maker or the filmmaker.” 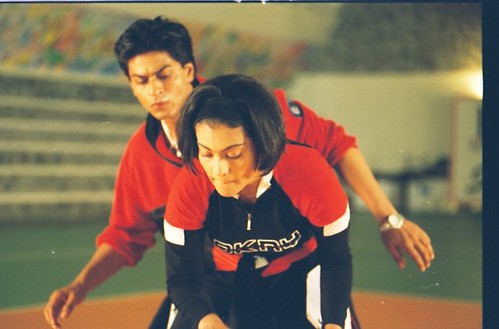 He further added, “Karan came and narrated an utterly nonsense crap story to me; which is certainly not the one that finally you people saw in the film. In his strange way Karan, the man with many words tried to impress me with his crap story. So yes, I really did not understand the story when I signed in. and I am glad that I did not get into the story and just went ahead with the conviction of Karan, otherwise the film would have not been the way it came out.”

Well, it was a right decision for SRK to sign the film as it made him one of the leading actors of that era.