Shah Rukh Khan reveals that his son Aryan can’t act but he is a damn good writer, Deets Inside 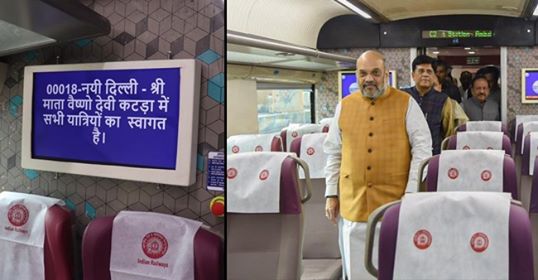 Bollywood’s King Khan Shah Rukh Khan will soon make an appearance on David Letterman’s show and we as fans couldn’t be more excited. Revealing glimpses of his personal life, SRK spoke at length about his sons, AbRam and Aryan. While everyone awaits the debut of Aryan, his daddy has revealed some interesting details about him.

Speaking on the show, Shah Rukh revealed that as per him, Aryan is not into acting much, but rather he is a good writer. While this might come as a surprise to many considering Aryan’s good looks, he is still young and the boy should be given time to sort his feet out.

King Khan, talking about his son Aryan revealed, “My son doesnt want to act and I dont think he can. But you know in India it’s like okay if you are a movie star’s son then you become a movie star. He looks nice and tall and okay…But I dont think he has what it takes perhaps, and he realises it himself. He is a good writer.”

When David further asked Shah Rukh about Aryan, the 53-year-old added, “I think wanting to become an actor has to come from within. It’s something that you are wanting to do and really feel like doing and then find the set of skills and learn it. But I think I have realised it from him when he said that. He came and said that, ‘I don’t think I want to act. His issue was which I think is very practical and honest..”

Shah Rukh continued, “He(Aryan) said, ‘every time I will be compared to you. So if I do well, it ll not be because I got skilled at this it’ll be ‘oh he is his son, he will do well. It’s in the genes’ and then he said if I don’t do well it’ll always be ‘my God look at him..what his father did and what is he doing?’. So he said I don’t want to be in that position.”

The ‘Zero’ actor further revealed that he is currently learning to cook Italian food for his younger son AbRam. Meanwhile, the actor is currently taking a well-deserved break from films.