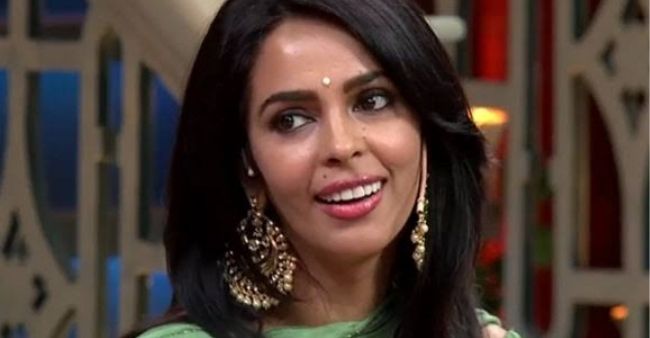 Bollywood superstar Shah Rukh Khan is known for his secular approach to life. On countless occasions, he’s mentioned the secularistic upbringing of his kids that he’s ensured, him being a Muslim and his wife, Gauri Khan, being a Hindu.

Quite so, he posted a picture of Lord Ganesha on his Instagram. The caption read, “May Lord Ganesha’s blessings remain with all of us until we see him again next year… Ganpati Bappa Morya!!! Proving once again, his general admiration for secularism, he posted this today.

Fans were overwhelmed by his post. Among his many values that are embraced by his fans, secularism is one of them. Shah Rukh Khan has always had a profound respect for all the religions. Fans commented, expressing their love for the actor’s post. While more than 70% comments were praises for his secularistic approach, this post evidently didn’t go well by most of his Muslim fans. They took to the comments section to time and again remind the actor that he is a a Muslim. He received a lot of flake for his post, some claiming him to be a devote Hindu, some claiming he was not a true Muslim. One user also decided to seek forgiveness for the star, since he posted on a Hindu God.