Shah Rukh Khan, the Bollywood’s king of romance and his most iconic roles

Shah Rukh Khan is without a doubt the coolest actor in B-town. He has been around for decades now, yet he leads several big projects from the front and it’s truly commendable. He is undeniably the undisputed king of romance. His performance in movies and his eternal charm has never failed to wow the audience. Referred to in the media as the “Baadshah of Bollywood”, “King of Bollywood” and “King Khan”, Shah Rukh Khan he has appeared in more than 80 Bollywood films, and earned numerous accolades, including 14 Filmfare Awards. Today, let’s talk about his work as the “King of Romance”, and take a look at his mesmerising movie stills. Starring opposite Manisha Koirala, Shah Rukh Khan was a charmer in Dil Se. The storyline revolves around Amar, a journalist, who falls for a mysterious woman who does not reciprocate his feelings. However, when Amar later prepares to get married, the woman shows up at his doorstep asking for help. 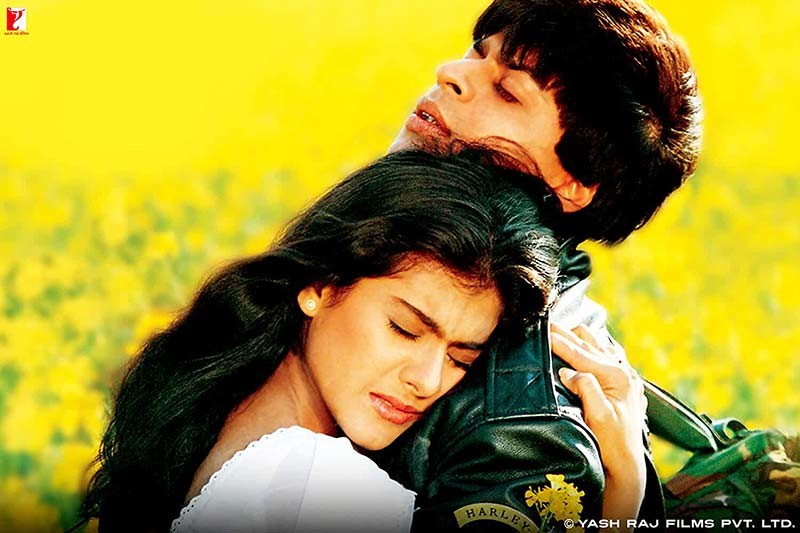 Starring Shah Rukh Khan and Kajol, Dilwale Dulhania Le Jayenge is considered one of the most romantic movies of all time. The story is about Raj and Simran, who meet during a trip across Europe and the two fall in love.

Anushka Sharma started her Bollywood career with her first movie with Shah Rukh Khan and their on-screen chemistry was an instant hit. In this movie the story is about Sejal, an exuberant woman, who loses her engagement ring on a trip. She then enlists the help of Harry, a flirtatious tour guide, in order to retrieve it and eventually falls in love with him. 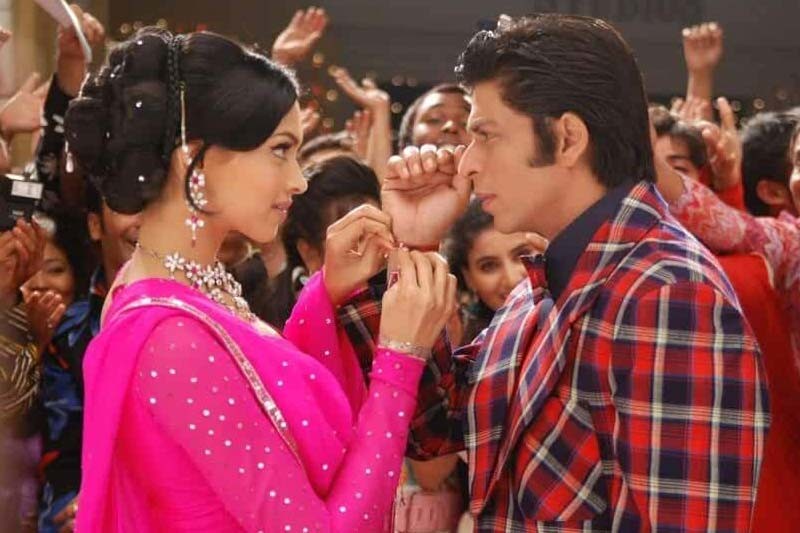 The blockbuster movie Om Shanti Om starring Shah Rukh Khan and Deepika Padukone shared heartwarming on-screen chemistry. Shah Rukh plays the role of Om, a junior film artist, who is smitten by Shantipriya. Later on in the movie both the leads characters pass by, and then are reborn to avenge their past life’s demise. Published by Vidhutma Singhania on 19 Aug 2020