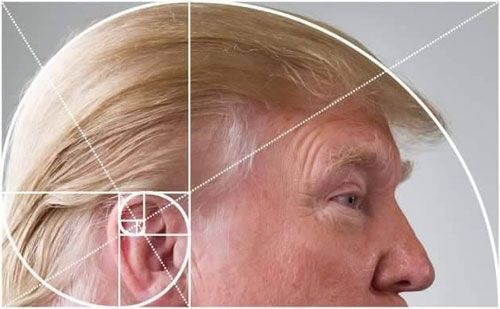 However, Shahid feels if he had to recast three actors if he could, he would ask Salman, Ajay and Aishwarya to do the honours. The film Padmaavat is based on 16th-century poet Malik Muhammad Jayasi’s poem Padmavat. It stars Ranveer Singh as Alauddin Khilji, Shahid as Maharawal Ratan Singh and Deepika Padukone as Rani Padmavati.

Currently basking in the success of his last film ‘Kabir Singh’ Shahid Kapoor revealed his opinion in an episode of Neha Dhupia’s ‘No Filter Neha’ Season 4. He said, “Actually, the cast of Hum Dil De Chuke Sanam would work well for that film as well.”

Speaking to Neha on her show, Shahid got the opportunity to also give a piece of advice to Nick Jonas and Priyanka Chopra Jonas. He said, “Understand each other’s backgrounds as well as you can, because you’re from very different backgrounds,” when asked about the power couple.

Nick and Priyanka got married to each other in Udaipur via both Christian and Hindu customs at the end of December 2018. Both of them have been inseparable since and give away couple goals whenever they step out together.

Shahid also spoke a little about his brother Ishan Khatter and Janhvi Kapoor’s rumoured relationship. He advised the star kids to balance work and personal space equally. Ever since making their Bollywood debut together in 2018 film Dhadak, Janhvi and Ishan have been rumoured to be dating each other however, they have constantly denied such news stating that they remain ‘just friends’.