Shahid Kapoor has been a busy boy till now because of his recent movies he was quite puzzled with promotions and shooting and meanwhile he was blessed with a girl child also. His recent movie released this Friday and hit the theater “ Batti Gul Meter Chalu”. After the hectic schedule, Shahid Kapoor is a happy man now relaxing a bit. From back-to-back promotional campaigns to father duties, Shahid has had a busy month. But now with the release of his film, Shahid Kapoor has got some time to relax and he is making the most of his free time.

Today, in the morning time the actor was spotted at Juhu beach. Yes, Shahid Kapoor took a start-up of cleaning up the Juhu beach- a day after Ganeshotsav immersions. Here, Shahid Kapoor is sporting a casual look but his bearded look just won our hearts. Isn’t it?

For all those who don’t know, Shahid Kapoor is all set to play the lead role in the Hindi remake of the Telegu hit Arjun Reddy (2017). And for the titular role, Shahid is growing his beard. Before Shahid begins the shooting for Arjun Reddy in October, Shahid has few more months to grow his beard. In an interview, Shahid had said, “Apparently, it is going to get a lot bigger.” But as we all know, this is not the first time that a Bollywood celebrity has campaigned for the beach clean-up drive. From Dia Mirza, Randeep Hooda many B-town celebs have taken an initiative to clean the beach. 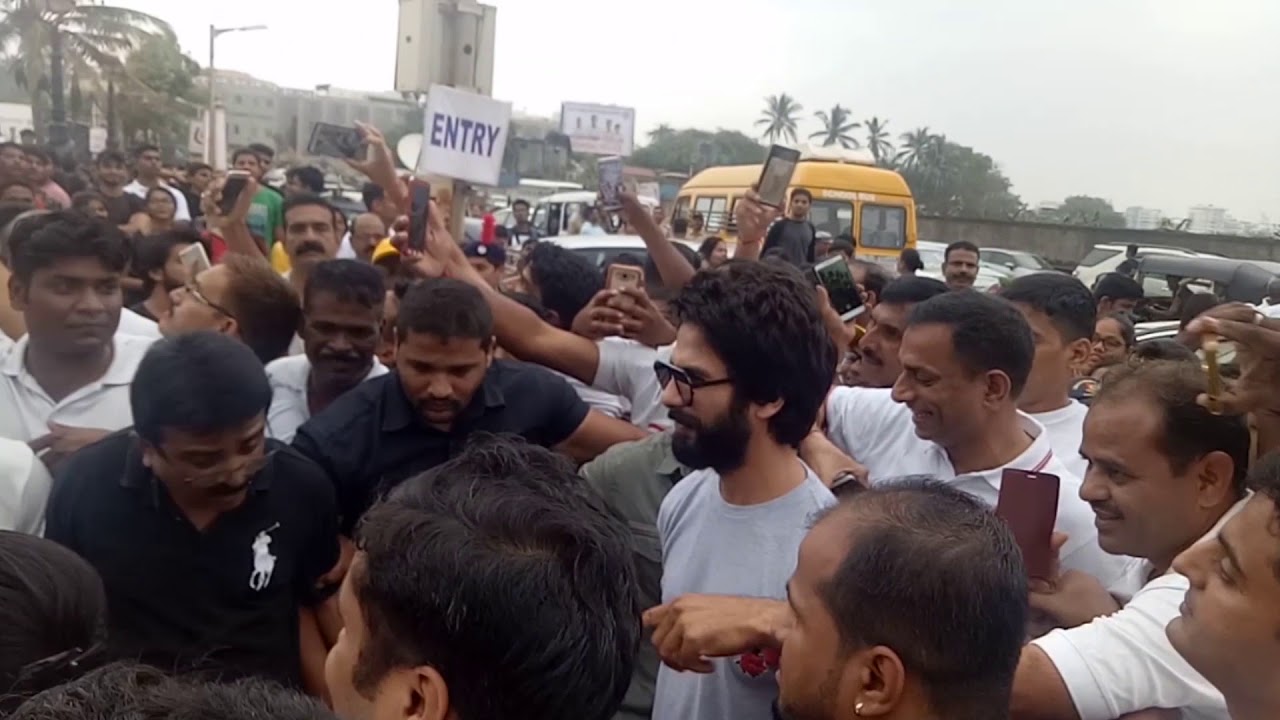 It is really a good thing which we get to see about our loving stars. They serve the nation in their spare time.

We will see Shahid Kapoor in the next projects playing a brave role and for that, he has taken up the further step.

Now let’s see which Bollywood star would do the something differently so that they become the point of discussion. Isn’t it…?