While Shahid Kapoor is considered as one of the most promising actors in Bollywood, he is also appreciated for the efforts he puts for his family. The actor never fails to shower love on his family and his fans simply adore him for that.

It was in the year 2015 when the actor had announced his wedding with the Delhi girl, Mira Rajput. Ever since then, they have given us some major couple goals through social media and real life.

After one year of marital bliss, the couple had embarked the journey of parenthood as they were gifted with a baby girl who they named Misha. And a couple of years later, their family was completed by the arrival of their baby boy Zain. Both, Mira and Shahid are avid social media users and never leave a chance to leave their fans in awe. 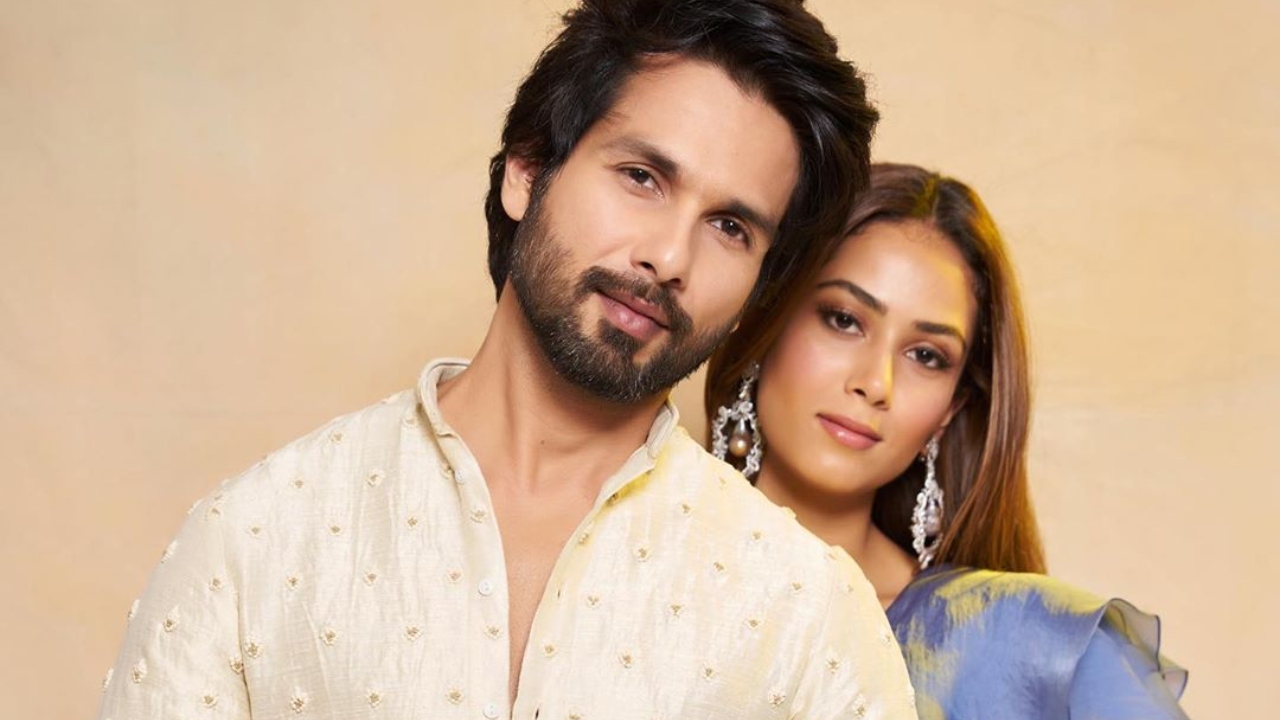 It was on November 15, 2020 when Shahid Kapoor took to his Instagram handle and shared a love filled selfie with Mira Rajput. While the couple was adorably twinning in black in the picture, it was Shahid’s caption that led his fans scream ‘aww’ as they were left in awe.

On Diwali, the actor had shared another selfie of them as they wished their fans and followers. They were in their traditional best, the couple looked stunning as ever. Talking about the work front, Shahid will next be seen in ‘Jersey’ which is the official remake of a Telugu film by the same name. The movie will also star Mrunal Thakur and Pankaj Kapur in pivotal roles.